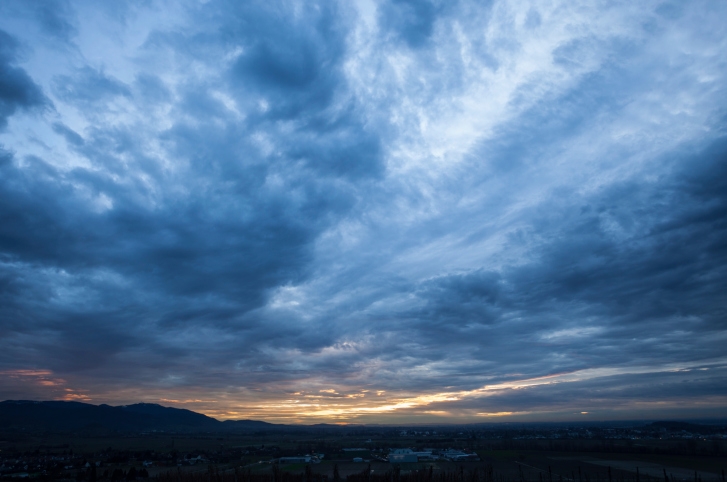 The latest numbers from the leading housing market data sources reveal a market that has seen better days, although glimmers sunlight could be detected.

“The Fed's decision to stand pat followed by a week of assorted unsettling news drove Treasury yields lower,” Becketti said. “As a consequence, the 30-year mortgage rate drifted down to 3.61 percent, just three basis points above the low for the year. Since the start of February, mortgage rates have varied within a narrow range providing an extended period for house hunters to take advantage of historically low rates." 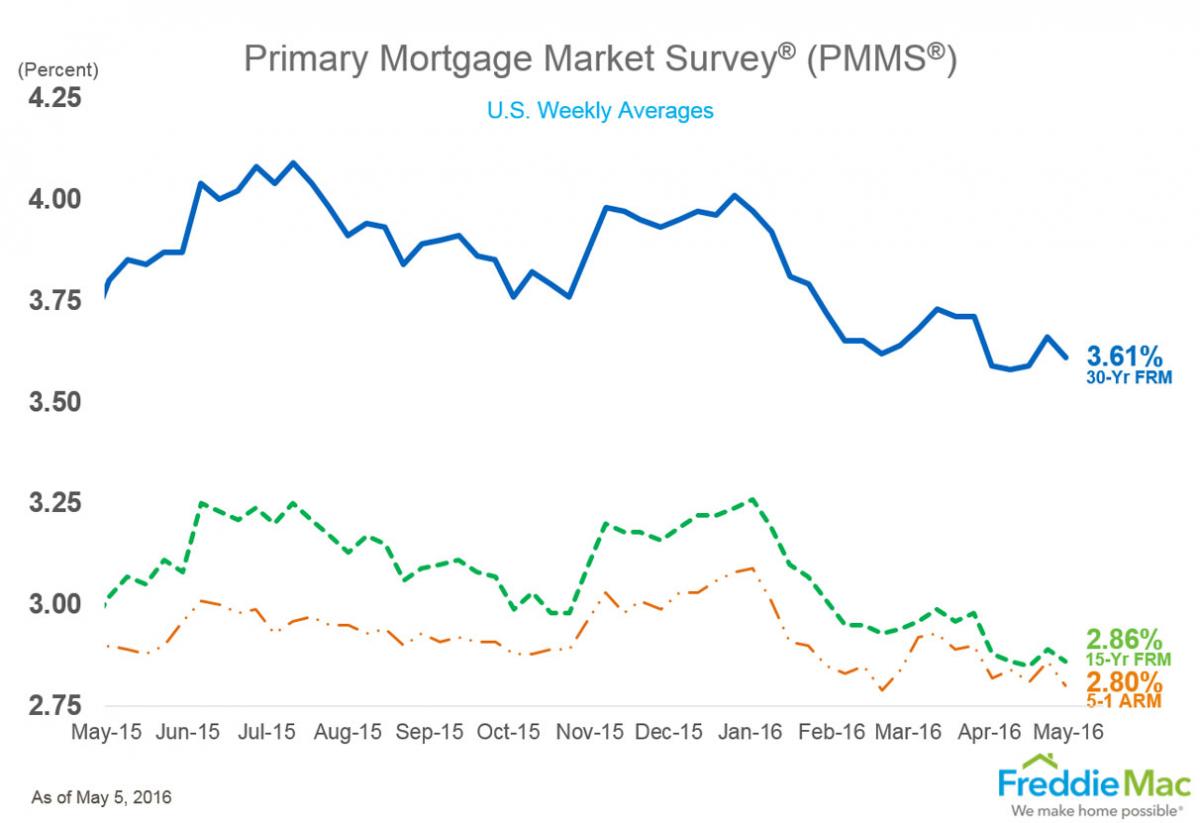 Also on the decline is mortgage credit availability. The latest Mortgage Credit Availability Index (MCAI), a report from the Mortgage Bankers Association (MBA) found the index taking an 0.89 percent dip to 122.4 in April. Three the four component indices sank last month—the Jumbo MCAI (down 1.4 percent), the Conventional MCAI (down 1.0 percent) and the Government MCAI (down 0.7 percent)—while the Conforming MCAI enjoyed a slight 0.1 percent uptick.

“Mortgage credit became less available in April as a result of two opposing trends, resulting in a net decrease to the index,” said Lynn Fisher, MBA’s vice president of research and economics. “Investors continued to roll out Fannie Mae and Freddie Mac’s low down payment loan programs, which had a loosening effect on credit availability. However, this was more than offset by tightening among high balance and jumbo loan programs.” 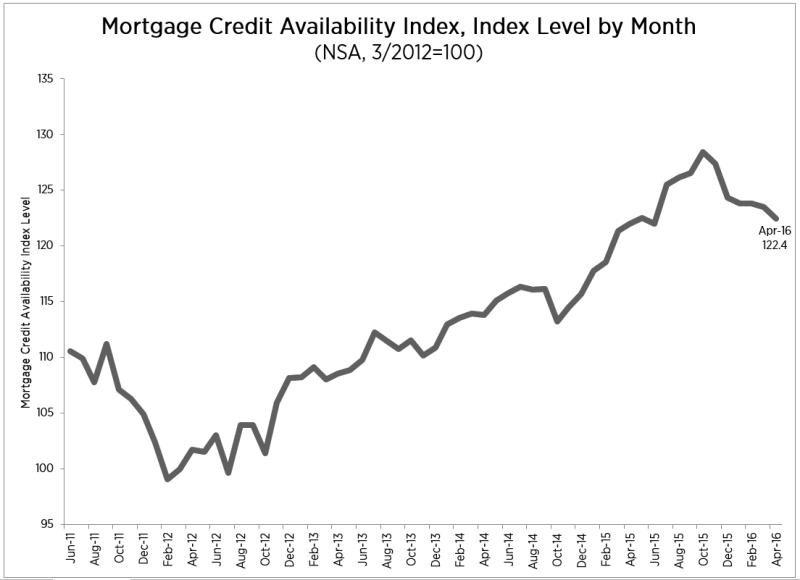 But questions of mortgage rates and credit availability might be rendered moot, especially for Millennials. New Zillow data has determined that more Millennials between the ages of 24 and 34 are live with their mothers than at any time in the last decade. In 2005, 13 percent of Millennials lived with Mom, while 21 percent of that demographic are in that residential situation today.

On a geographic measurement, El Paso, Texas, has the biggest percentage of Millennials living with their mothers (almost 34 percent), although Zillow noted that the city’s large Hispanic population might influence that number because Hispanic families are more likely to live in multigenerational households. Omaha, Neb., had the lowest percentage, with 11 percent.

"With today's high rents and lagging income growth, many young people are having trouble setting aside enough money to buy their own home, delaying home ownership," said Zillow Chief Economist Svenja Gudell. "Living with their parents may allow young people to continue to do things like continue their education, save enough money for first and last month's rent, or save for a down payment."

All but nine states recorded lower year-over-year distressed sales shares in February, with Maryland leading at 19.91 percent. On a metro level, Maryland’s Baltimore-Columbia-Towson corridor had the largest share of distressed sales at 19.8 percent, followed by the Chicago-Naperville-Arlington Heights stretch of Illinois with 19.4 percent.