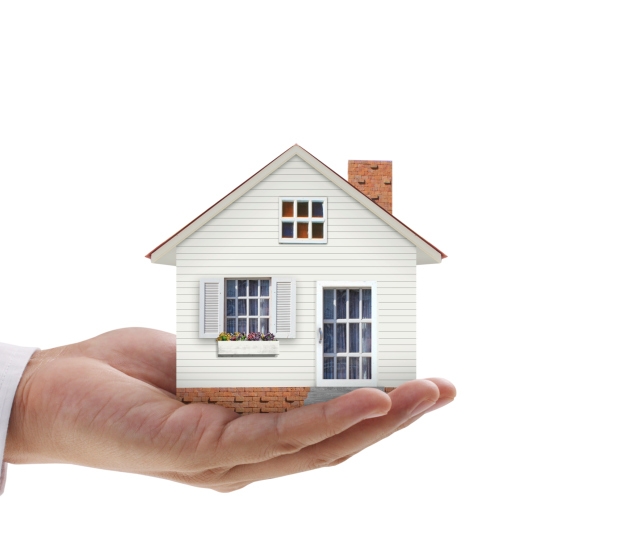 The latest housing market data is pointing to continued vibrancy on both a metro and national level.

New quarterly numbers from the National Association of Realtors (NAR) shows the median existing single-family home price increased in 87 percent of the metro markets analyzed by the trade group. NAR found 154 out of 178 metro areas recorded gains based on closed sales in the first quarter compared with the first quarter of 2015, while 24 areas (13 percent) recorded lower median prices from a year earlier.

“The solid run of sustained job creation and attractive mortgage rates below four percent spurred steady demand for home purchases in many local markets,” said NAR Chief Economist Lawrence Yun. “Unfortunately, sales were somewhat subdued by supply and demand imbalances and broadly rising prices above wage growth. As a result, the path to homeownership so far this year remains strenuous for a segment of prospective buyers in the most competitive areas.”

The NAR data follows the National Association of Home Builders (NAHB)/First American Leading Markets Index report, which found 119 out of approximately 340 metro areas measured by this index either returned to or exceeded their last normal levels of economic and housing activity in the first quarter. The index’s nationwide score ticked up to .95, which means the nationwide average (as measured by this barometer) is running at 95 percent of normal economic and housing activity; 86 percent of markets have shown an improvement year-over-year.

The Louisiana capital of Baton Rouge topped the list of major metros on the index with a score of 1.54—or 54 percent better than its last normal market level. Other major metros leading the list include Austin, Honolulu, San Jose, Oklahoma City, Los Angeles, Nashville, Charleston, S.C., and Salt Lake City.

“Housing markets continue to recover gradually, edged along by a firming economy, solid job creation and low mortgage interest rates,” said NAHB Chairman Ed Brady, a home builder and developer from Bloomington, Ill. “We expect the housing sector to improve at a slow, but steady pace throughout the year.”