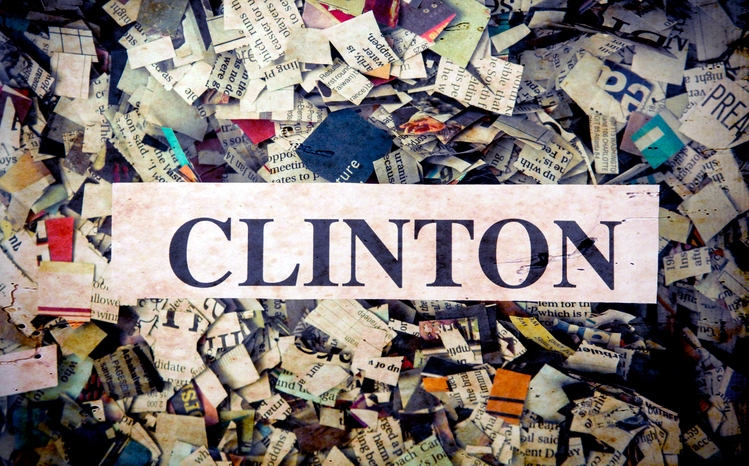 Wall Street executives who are eager to donate large sums of cash into the presidential campaign are overwhelmingly writing their checks to Hillary Clinton.

According to a fundraising data analysis report issued by the Center for Responsive Politics, Clinton has raised $4.2 million from Wall Street donors since she started her campaign. In the first quarter of this year, she raked in one-third of all campaign donations from Wall Street executives in January and February and more than half of those donations in March.

In many ways, Clinton’s success has come from default rather than design. Her opponent for the Democratic presidential nomination, Vermont’s Sen. Bernie Sanders, has sought to make the financial services giants a pariah during his campaign. On the Republican side, frontrunner Donald Trump has mostly self-financed his campaign, while opponents such as Jeb Bush and Marco Rubio that relied on Wall Street donations suspended their campaigns.

“Mrs. Clinton’s ability so far to draw the support of business donors, even those who lean Republican, suggests she is reversing the flow of Wall Street money toward the GOP ever since big banks, investment firms and hedge funds fell out of favor with President Barack Obama,” the report stated.