Playing by the Rules – NMP Skip to main content

Playing by the Rules 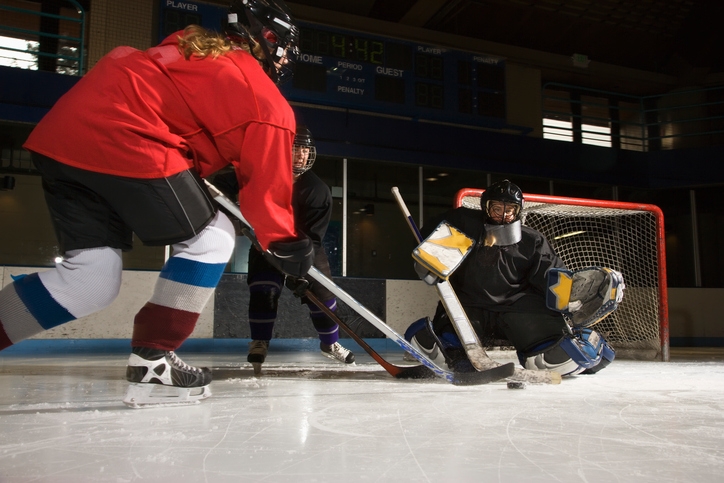 I grew up in Minnesota, so as you might expect, I was raised with a solid Midwestern work ethic, an appreciation for cold weather, and a deep love for the game of hockey. I don’t generally go in for stereotypes, but I had to start this article somehow and we do pretty much all love hockey in Minnesota. Some of my earliest memories are of watching the game. I went to all of my brother’s games and wanted so badly to be out on the ice with him. Unfortunately, when I was a little girl, there were no girls’ hockey teams. Looking back, I guess that’s where I started earning my reputation as a rule-breaker.

Now that I oversee operations for a mortgage industry technology firm, much of my work is focused on creating software that ensures that no rules are broken, ever. I’ll talk about how we apply what I learned from hockey in our business in a bit. But as I was preparing for this column, I looked back at some of my old high school yearbooks and was surprised to see how angry I was at the time that we girls were excluded from something as fundamental to life in the upper Midwest as hockey. One of my friends had signed my book with the words, "I hope you get to play hockey someday."

This is not to say I didn’t play. I owned a hockey stick and in Minnesota there's always water around so we often had a creek or a pond nearby. And, in truth, there were some girls who played on the boy’s team, but competition was rough. I couldn’t ask my parents to invest in all of the equipment if I knew the chances of me going head to head with larger male players and doing well was slim.

Later in life, when I went to school and entered the workforce, I found—like most professional women—that I could compete with anyone. That’s probably why I appreciate the thought of separating out female executives for recognition, but I rarely participate. I can compete with the men quite well, thank you.

It would take me many years for my favorite sport to catch up with me. When it did, I was pleasantly surprised that, years after I left high school, I would have the opportunity to compete in a recreational women’s hockey league. Of course, I was a grown woman by this time with no experience playing on an actual hockey team. Most of the people who knew me thought I was nuts. As I got into training with my new team, I wondered if they were right.

Growing up, I owned figure skates, which are quite different from hockey skates. The biggest difference is that stopping doesn’t seem quite as important in figure skating. About the 10th time I flew crashing into the boards, my new coach pulled me aside for some remedial training.

Today, I have 16 years of experience playing recreational hockey. It has changed who I am as a person, how I deal with conflict (no, this doesn’t mean I body check people in meetings), how I develop teams in the workplace, and how I lead software development teams. In this recurring column, I want to tell you about some of the lessons I learned from playing the sport I love.

The first one is you have to be willing to break the rules if you’re going to get what you want. When I was young, I was told I couldn’t play and while I complained about it and was angry, I accepted that as the reality I would have to live with. Being a realist is not a bad thing, but when it comes to your dreams, you have to be willing to turn your back on the present reality to find something better. Someone did exactly that and today we have girls’ hockey and recreational leagues for women. And, as of this past fall, a professional women’s hockey league, the National Women's Hockey League (NWHL)! Women’s hockey is an Olympic sport, too, as of 1998. Things have indeed changed dramatically, I’m happy to say.

Business is no different. If you follow the “rules” laid down by your competitors, you may become a fast follower, but you’ll never be a leader. Every great leader who has achieved outstanding success has been accused of being a rule-breaker, a maverick or a trailblazer. These people go where others haven’t, maybe even where others were told they couldn’t go.

In every business, there are rules that can be broken and those that cannot. Success comes down to knowing which is which and having the courage to act on that knowledge. In our business, we write the software that helps companies get their work done in the most efficient, profitable manner possible, with the caveat that everything they do must comply with every letter handed down by their regulators. Trust me, the Consumer Financial Protection Bureau (CFPB) has a lot more rules than any hockey game. Automation can be the guardrails that keep you on track, the boards and glass that keep you on the rink. Good software allows the executive to focus on the work and not on the rules.

We’re judged in this business by how well we follow the rules, but not every game is played that way. The women’s league I play on has rules against excessive contact, but the first player who doesn’t hit the ice ready to be aggressive will be pulled aside by the coach and asked what’s wrong. Actually, your teammates will pull you aside first if you give up a chance to adjust a competitor’s attitude with a bounce off the boards. Ah, it’s a great game! But I digress.

In the mortgage game, our new focus on the consumer has turned our industry into a kinder, gentler financial services business. That’s great, but we can’t let it turn us into passive competitors—not if we want to succeed. We must empower our people to go into the market and work for every deal, maximize services provided to their clients in a compliant manner, and meet statutory timelines with ease through the use of industry-specific software. Anything less turns our industry into another production line, stamping documents while we watch the clock. That’s not a game I ever want to play. 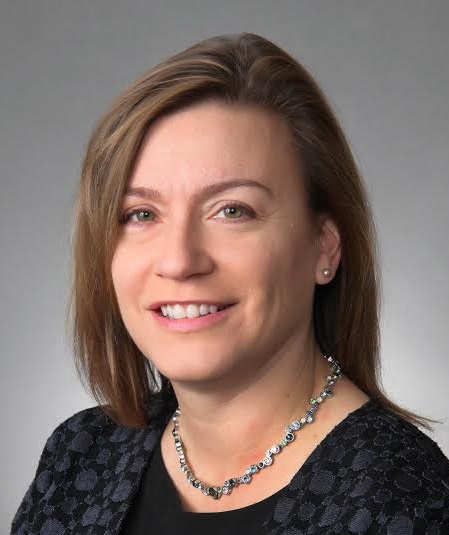 Amy Bergseth is vice president of Operations for Glencoe, Ill.-based Exceleras, formerly Default Servicing Technologies. She can be reached by e-mail at [email protected].