1,000-to-1 Odds for Getting Affordable NYC Housing 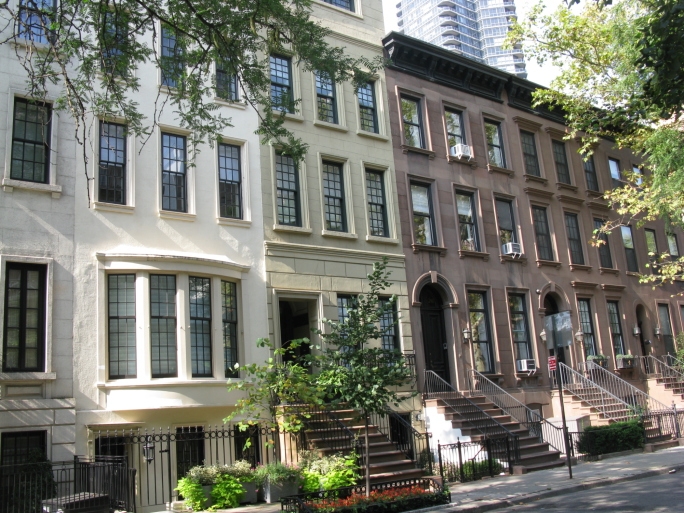 How rough is it to get affordable housing in New York City? Well, it seems that when 2,628 affordable apartments became available in an online lottery, more than 2.5 million people applied for them—thus making the odds of snagging the desired housing 1,000-to-1.

According to a New York Post report, Housing Commissioner Vicki Been acknowledged that the scarcity of affordable housing options in the city has become more acute. When the city first offered its online lottery of affordable units in 2013, roughly 364,000 applications were submitted for 2,300 available units—roughly 150-to-1 odds. But Been added that many people trying to win housing via the system are not eligible for the program, and that the city is working to fix that problem.

“It’s just a sign of the seriousness of the crisis,” Been said.