Biden: Warren Would Have Been My VP Pick 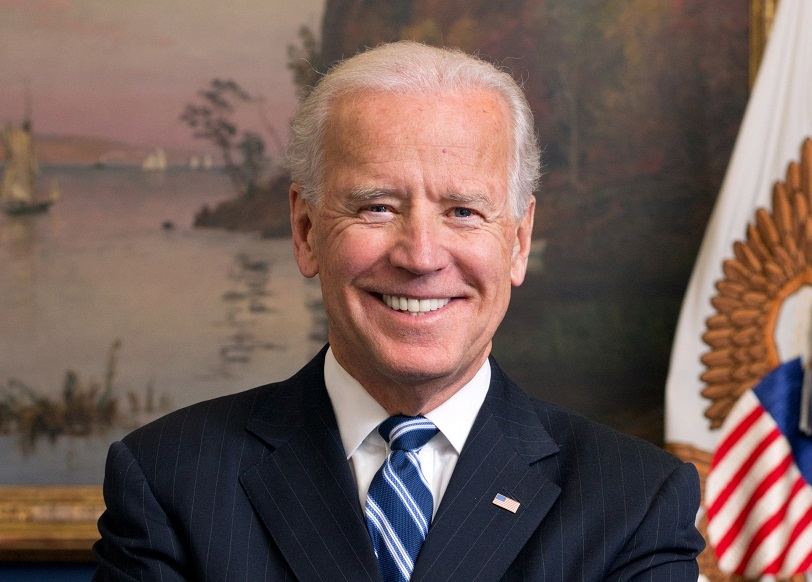 Last year, when Vice President Joe Biden toyed with the idea of running for president, he had one person in mind as his running mate: Sen. Elizabeth Warren (D-MA).

According to a Boston Globe report, Biden had this idea in mind when he held a 90-minute meeting last August with Warren at the Naval Observatory, the vice president’s official residence. Biden reportedly raised the option with Warren, who did not express interest in his offer. Despite broad public hints that he was interested in seeking the presidency, Biden ultimately decided not to pursue the position.

Warren has been encouraged by progressive activists to seek the presidency, and Bernie Sanders floated the idea of having her as his running mate if he won the Democratic nomination. Warren’s relationship with Hillary Clinton has been conspicuously cooler—Warren is the only Democratic female senator not to endorse Clinton, and the Clinton campaign would not acknowledge whether Warren is being considered as a potential running mate.

Separately, Warren has teamed up with a polar political opposite, the conservative Sen. Tom Cotton (R-AR), in seeking information from the Financial Industry Regulatory Authority (FINRA) on how that organization is handling allegations of bribery, fraud, extortion and forgery among some financial advisers.

"The evidence clearly shows that FINRA's efforts to date have not been enough to address the incidence of misconduct among financial advisers," the senators wrote in a letter to FINRA, which was obtained by the Roll Call website. "Each day that FINRA fails to take stronger action is another day that working families will be exposed to an unacceptably high risk of financial adviser misconduct."

Cotton and Warren asked FINRA for an answer to their inquiry June 15.