The World’s Most Luxurious Property Market Is … 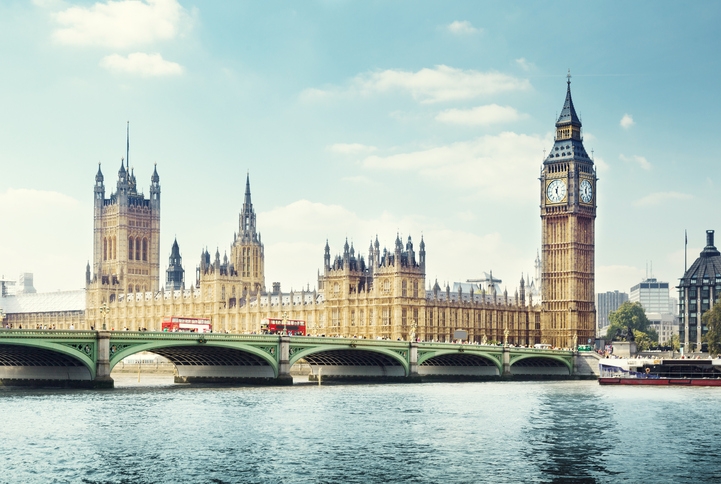 For the fourth consecutive year, London has been named as the world’s most luxurious property market in the annual Christie’s International Real Estate Index.

The index key data and luxury house price metrics in determining which markets are truly the richest of the rich. Following London in the top five rankings are Hong Kong, New York, Los Angeles, and Singapore.

However, these high-priced markets have plenty of aggressive competition. Christie’s also measured the world’s “hottest” luxury markets—with the property heat factor based on the increase in number of luxury home sales plus the absorption in the luxury market and decrease in average days on market. Auckland, New Zealand, reigned on that list, with Toronto (last year’s hottest market) cooling its heels in second place. Australia’s Victoria market, Spain’s Valencia metro area and San Francisco filled in the other slots in the top five ranking.

However, the report acknowledged the lack of a global standard in defining luxury. For example, California’s pricey Palm Springs still determines luxury as $1 million and higher, but in Monaco that would qualify as a tiny house: the European principality begins its luxury level at $10 million. Other notable cities re-defining luxury include Los Angeles, New York, and Hong Kong ($5 million); London ($7 million); and Sao Paulo ($1 million).

“The combination of high-volume and record-breaking prices were unsustainable at peak levels,” said Dan Conn, CEO, Christie’s International Real Estate. “There needed to be a slowdown in these key markets and that is what began to occur in the middle of 2015 and into 2016. This is what we call a ‘return to realism’ year. Beyond that we observed 2015 and 2016 to date as the age of the underdog, with less prominent markets performing extremely well.”