Lykken on Leadership: Five Ways to be Prepared for Inevitable Failure 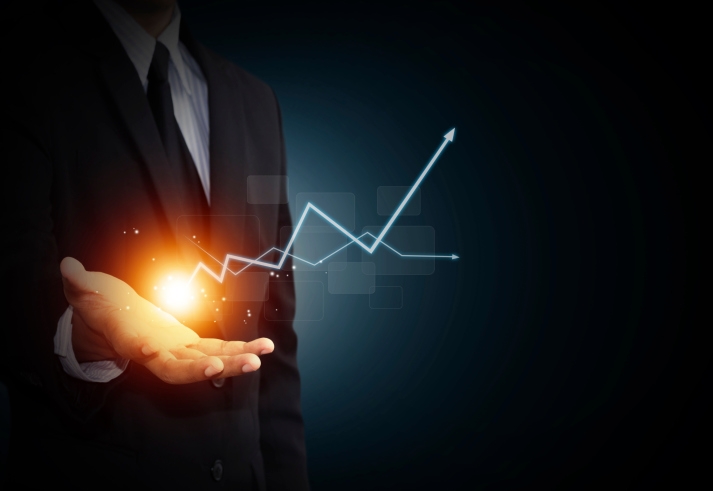 For those who have made in this far without losing out in any big way, you might want to count your blessings. But, more importantly, you might want to start thinking about how to prepare for the inevitable failure that's bound to come your way soon enough. We all fail. Even when conditions are perfect and we're at the top of our game, anything can happen that can throw our business out of balance and leave us scrambling to put things back together. The risk of failure is even greater for us now that we know what we're up against. The question isn't whether or not you'll fail … the question is what you'll do when it happens.

There's a saying that I've always appreciated: "If you haven't failed, then you probably haven't been in business long enough." I've heard that, in the Silicon Valley, if you haven't failed at least a few times, investors won't even take you seriously. In other words, failure is normal. It's only devastating if you allow it to be. And now, if you haven't yet faced that life-threatening failure in your organization, you have the unique opportunity to be ready for it. What can you do now to ensure that you'll survive when the inevitable failure comes? I suggest a few things ...

The first thing you need to do if you want to prepare yourself for a big failure is to plan for it. You are only as good as your contingency plan. Ask yourself: if what you were doing right now no longer worked, what would you be doing instead? If you wait until you fail to make that decisions, you'll be scrambling at the last minute to come up with something that works. However, if you have a plan in place already, you'll be able to pivot into and waste a minimal amount of resources making that transition. Priding yourself on having "no Plan B" in order to show how committed you are is all well and good until Plan A fails. Then, you will wish you would have developed that "Plan B" after all. There is absolutely nothing wrong with having another plan in place for your business in the event that your current course of operations no longer works. If you don't have such a plan, it means that you probably don't really believe you can fail. It's a nice sentiment, but it's unrealistic. We all fail; those who ultimately succeed aren't those who deny the fact but, rather, those who prepare for it. Fortune favors the prepared.

A second, and related, thing you may want to do in order to prepare for failure is to diversify your current operations. If you are only in one kind of business or only serving one market, you are taking a greater risk than you need to. Every organization has its cash cows. There's nothing wrong with focusing on one particular segment, if that's what works for you. But it's a good idea to at least dabble in an array of areas. You've heard the adage: don't put all your eggs in one basket. In times of success in any given area, there is always the temptation to put everything you have into that one direction. Don't give into that temptation. You never want to be the position that losing one thing causes you to lose everything. As much as possible, diversify your activities. The more you're involved with, the quicker you can respond to the failure when it comes.

A third important step to taking in bracing yourself for failure is to focus on building a solid team. A leader is only good as those who follow. When your organization faces failure, the question isn't so much how you will respond but, rather, how your team will respond. Will your people be able to quickly adapt and move in a new direction? If you do have team that responds quickly to failure, then you can survive almost anything. If not, then it doesn't matter what other plan you have in place—it won't work. So, how do you build the team needed to weather the storm? It all has to do with how you hire and develop your team. Obviously, certain team members need to have some level of expertise in their respective fields. But, the more you can cross-train, the better. You want to have people who can adapt to changes. If you don't, you may have to let people go when certain aspects of the business don't pan out—and that could lead to loss of morale. Whatever you do, don't neglect to put a heavy focus on your people. The captain can never survive the storm without his crew.

A fourth way to be prepared for failure is to stay informed about what's going on in the industry and in the world. This all goes back to planning. If you are aware enough of the issues to project what kinds of regulations, economic situations, and sociological trends that will be occurring in the future, you can build your contingency plan around those things. Having that kind of business intelligence will give you the insight to give yourself a buffer against the changes when they come. Failure is almost always more devastating when you don't see it coming. Stay informed, and you won't be blindsided when the inevitable failure comes your way.

One final way to always be prepared for failure is perhaps the most important: You've got to stay positive. While this may sound cliché and overdone as a piece of advice, it should not be taken lightly. If you lose your positive attitude, everything else will go with it. Negativity is a poison. It will lead you to put all of your eggs into one basket, out of fear. It will spread to your team and lower morale. It will skew whatever information you take in while you're building your plans for the future. Staying positive isn't about being touchy-feely; it's about always focusing on what you can do to improve your situation rather than finding excuses and wallowing in self-pity. Positive thinking is powerful, not merely because it makes you feel good, but because it leads to positive action. If you allow positivity to pervade everything you do, you will be ready when the failure comes. Stay positive ... and you might just stay alive. 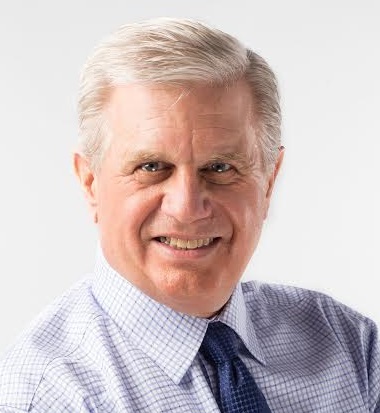 David Lykken, a 43-year veteran of the mortgage industry, is president of Transformational Mortgage Solutions (TMS), a management consulting firm that provides transformative business strategies to owners and “C-Level” executives via consulting, executive coaching and various communications strategies. He is a frequent guest on FOX Business News and hosts his own weekly podcast called “Lykken on Lending” heard Monday’s at 1:00 p.m. ET at LykkenOnLending.com. David’s phone number is (512) 759-0999 and his e-mail is David@TMS-Advisors.com.