It’s a Good Day in the Housing World 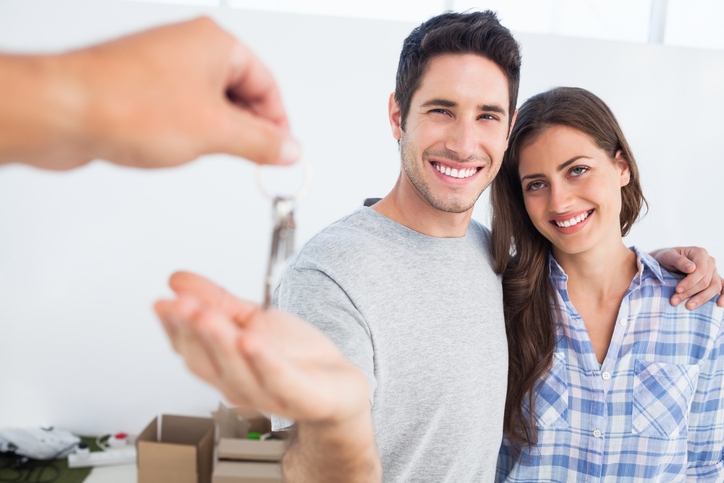 The latest single-family housing-related data is pointing (again) to a market that is facing challenges and, on the whole, is making solid gain on the road to long-term stability.

Single-family authorizations in April were at a rate of 736,000, a 1.5 percent uptick from the revised March figure of 725,000. Privately-owned housing units authorized by building permits in April were at a seasonally adjusted annual rate of 1,116,000, a 3.6 percent rise from the revised March rate of 1,077,000 but 5.3 percent lower than a year earlier.

“The declining year-over-year trend in multifamily construction looks to be real and reflects caution by developers to maintain the historically high level of apartment and condominium construction,” he observed. “Since household formation is outpacing completions, a lower level of multifamily new construction activity will keep vacancies low and will likely maintain above-average increases in rents.”

Separately, housing affordability became less elusive during the first quarter, according to the latest National Association of Home Builders (NAHB)/Wells Fargo Housing Opportunity Index (HOI). The new HOI report determined that nearly two-thirds of new and existing homes sold between the beginning of January and end of March were affordable to families earning the U.S. median income of $65,700. This is up nearly two percentage points from the previous quarter. Simultaneously, the national median home price fell from $226,000 in the fourth quarter to $223,000 in the first quarter while average mortgage rates slipped from 4.09 percent to 4.05 percent in the same period.

“This is the second consecutive quarter that we’ve seen a nationwide improvement in affordability due to favorable home prices and mortgage rates,” said NAHB Chief Economist Robert Dietz. “These factors, along with rising employment, a growing economy and pent-up demand will provide a boost for home sales in the second half of 2016.”

In other developments, the U.S. Department of Agriculture’s (USDA) Rural Housing Service (RHS) announced changes to enable easier refinancing for homeowners relying on that federal program’s mortgages. Beginning on June 2, homeowners that are current on their mortgages for the past 12 months will not be required to secure an appraisal, provide a credit report or undergo a debt-to-income (DTI) calculation when they refinance for a 30-year term.

The USDA began testing this policy change with a 2012 a pilot program that was later expanded to include 34 states and Puerto Rico. To date, nearly 9,500 homeowners have refinanced their mortgages, with average savings of $150 per month and some borrowers pocketing as much as $600 a month in savings.

“Helping homeowners refinance their homes to reduce their monthly payments and take advantage of low interest rates will bring increased capital to rural residents and the communities where they live and work,” said RHS Administrator Tony Hernandez.