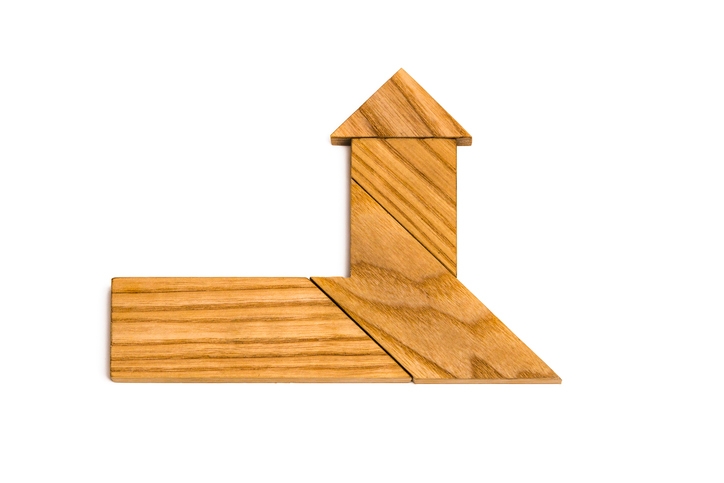 Among the many changes that TRID brought to the mortgage world is a new trend among borrowers: more homebuyers are reviewing their mortgage documents prior to their real estate closing.

According to the new Home Closing Survey conducted by the American Land Title Association (ALTA), 92 percent of surveyed homebuyers set aside time before their closings to review their mortgage documents. Prior to TRID taking effect last October, 74 percent of consumers admitted to a pre-closing review.

“Settlement agents reported that the top reasons for rescheduling a closing to another day were issues with lender underwriting, a delay from the lender and an issue with the three-day rule,” said Michelle Korsmo, CEO at ALTA.