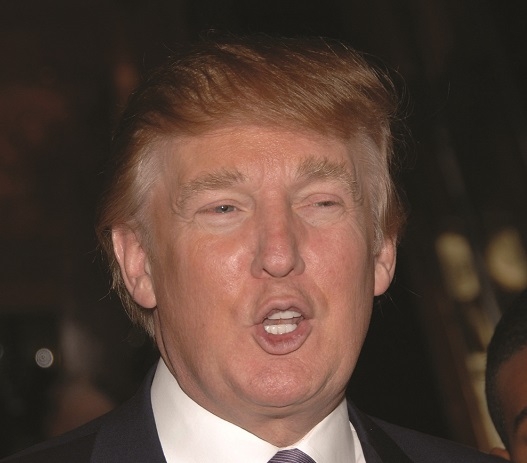 Donald Trump has announced that he will seek to break down the Dodd-Frank Act if he becomes president.

In an interview with Reuters, Trump blamed the 2010 legislation for having a deleterious impact on the financial services industry and the wider economy. Trump, who is planning to present a major economic speech in two weeks that will detail his plans for the Dodd-Frank Act, hinted that the legislation will not survive intact if he is in the White House.

Trump added that no legislation is capable of completely preventing poor lending judgments.

On a more positive note, Trump offered praise for Federal Reserve Chairwoman Janet Yellen—a somewhat surprising comment, since he previously stated he would replace her at the end of her term.

"I'm not a person that thinks Janet Yellen is doing a bad job," he said. "I would rather have a Republican in the position but I am not the enemy of Janet Yellen."