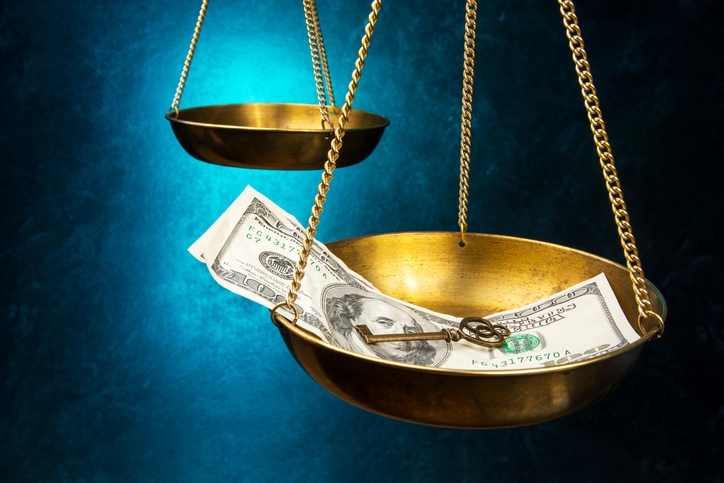 The chairman of the House Financial Services Subcommittee on Oversight and Investigations has accused the U.S. Department of Justice (DOJ) and U.S. Department of Housing & Urban Development (HUD) of playing politics with the distribution of funds received in mortgage-related settlements involving major banks.

According to a Morning Consult report, Rep. Sean Duffy (R-WI) stated that the DOJ and HUD have sidestepped the congressional appropriations process by steering settlement funds to groups including the National Council of La Raza and NeighborWorks America, which he defined as “left-wing radical groups.”

“I think it’s pretty clear you won’t find any right-leaning groups in these settlements,” said Duffy in a telephonic conference call. “It’s become clear to us that as this deal was structured there was a keen eye to make sure conservative groups could not access any money through these settlements.”

Duffy added that he believed the shifting of the settlement funds away from homeowners victimized in the mortgage crisis and the U.S. Treasury smacked of “political cronyism” and potential “corruption,” and he stated his subcommittee would request documents from the DOJ and HUD on the communications that resulted in the settlements and the subsequent funds distribution.