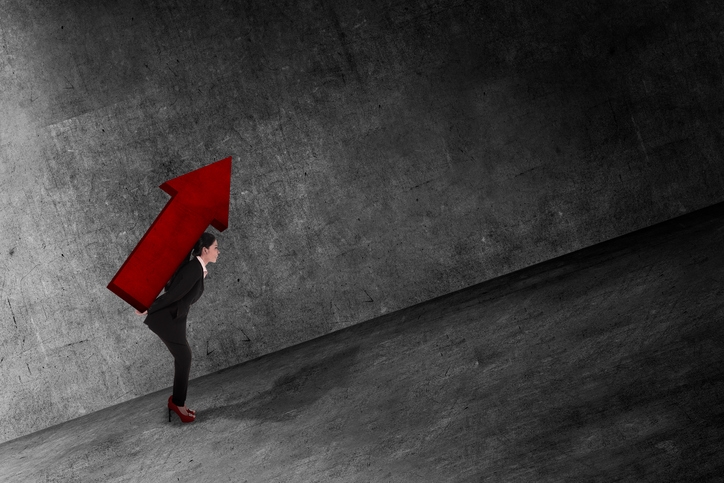 San Francisco Federal Reserve President and CEO John Williams is looking to a near-future with more interest rate hikes from the nation’s central bank, even if the global economy continues to show evidence of instability and risks.

According to a Reuters report, Williams stated that the Fed should be raising rates during its Federal Open Market Committee meetings in June and July. He added that the potential European disruptions created if British voters opt out of the European Union—the so-called “Brexit” vote—will not deter the Fed from going forward with rate hikes.

"It's a factor in the decision for June obviously because you have an event right after, and we can obviously hold off until July if we wanted," Williams said. “But of course we could also make a decision to raise rates at a meeting and if later on economic conditions for the U.S. change, we can always move interest rates back down," said Williams, an influential centrist who does not have a vote on policy this year.

Williams added that potential hikes by the Fed are being supported by U.S. and international markets. “It's a good thing that markets should be viewing things in a similar light (as) we do,” he said.