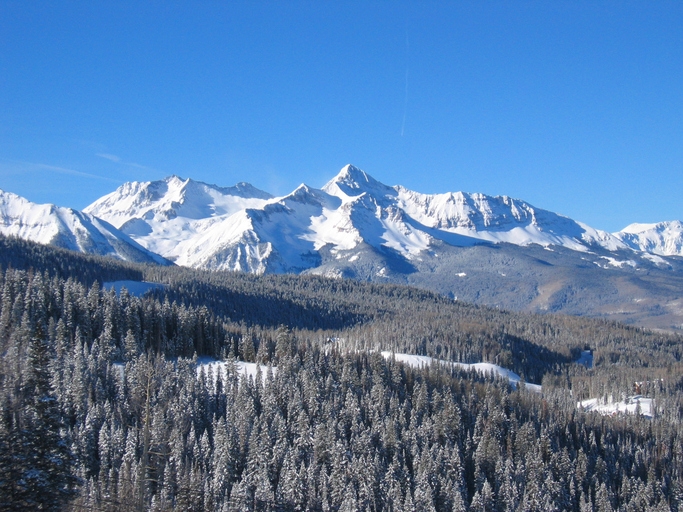 The Colorado housing market has failed to keep up with the state’s fast-rising population.

According to a Denver Post analysis of U.S. Census Bureau data, Colorado’s population increased in 2015 by approximately 102,000, but only 25,143 new homes, condos and apartments were added in the state during this period. If one views the average Colorado household size as 2.5 people, this means there should have been 40,500 housing units added—but, instead, Colorado is 15,000 homes short from where it should be.

A housing shortage is not unusual to Colorado: there was a shortfall of 19,000 in 2012. But at that time, the state was still adjusting to the post-recession environment, while many homes were vacant and housing prices were still relatively affordable. Today, however, Colorado’s home prices have been in a massive ascension and affordable housing options are scarce—but construction has lagged behind demand, with a 1.1 percent a year increase in units over the past two years while the population grew 1.9 percent in the 12 months ending July 1, 2015.