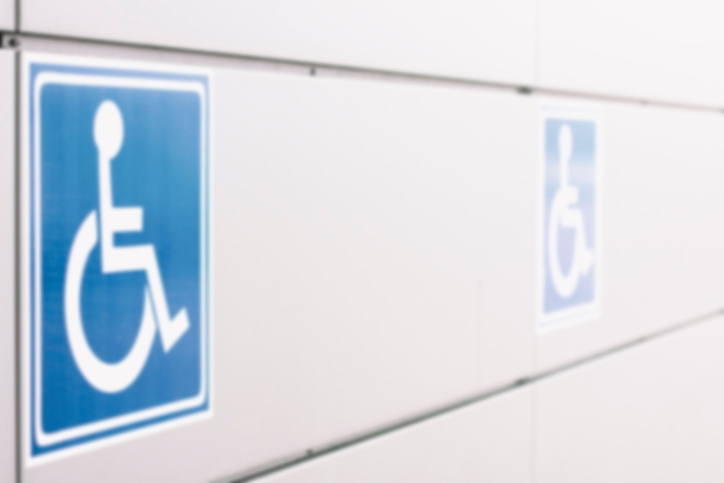 The U.S. Department of Housing and Urban Development (HUD) has announced that it charged a group of Utah property owners and their property manager with violating the Fair Housing Act by refusing to allow a single mother and her son, who has disabilities, to keep an assistance animal and by using burdensome policies and forms for reasonable accommodation requests for assistance animals at four properties. The Fair Housing Act prohibits housing providers from denying or limiting housing to persons with disabilities or from refusing to make reasonable accommodations in policies or practices.  This includes waiving pet restrictions for assistance animals.

“When property owners refuse to allow a family to have a necessary assistance animal, they are denying the family’s right to fully enjoy their home. This is unacceptable and against the law,” said Gustavo Velasquez, HUD Assistant Secretary for Fair Housing and Equal Opportunity. “HUD will continue to take enforcement action whenever the rights of families or persons with disabilities are violated.”

The case came to HUD’s attention when the woman filed a complaint alleging that the owners of Pinnacle Highland Apartments in Cottonwood Heights, Utah, discriminated against her family by refusing to allow her son, who has a mental disability, to keep an assistance animal.  HUD’s charge alleges that the woman asked that the development’s “no-pets” policy be waived as a reasonable accommodation, but NALS Apartment Homes LLC, the property manager, denied her request.

The charge further alleges that owners and managers had discriminatory policies, including requiring tenants with disabilities who requested reasonable accommodations related to assistance animals to submit a doctor’s prescription form in which the doctor indicated that the doctor’s insurance carrier could be held responsible for any damages caused by the assistance animal.

The woman filed her fair housing complaint with the help of the Disability Law Center (DLC), a HUD Fair Housing Initiatives Program agency based in Salt Lake City, Utah. The DLC also filed a complaint with HUD, and HUD’s charge alleges that DLC was injured by respondents’ allegedly discriminatory conduct across the four properties.

HUD’s charge will be heard by a United States Administrative Law Judge unless any party to the charge elects to have the case heard in federal district court. If an administrative law judge finds after a hearing that discrimination has occurred, he or she may award damages to the complainants for their loss as a result of the discrimination. The judge may also order injunctive relief and other equitable relief, as well as payment of attorney fees. In addition, the judge may impose civil penalties in order to vindicate the public interest. If the case is heard in federal court, the judge may also award punitive damages to the complainant.

In FY 2015, disability was the most common basis of complaints filed with HUD and its partner agencies, being cited as a basis for 4,548 complaints, or nearly 55 percent of the overall total.