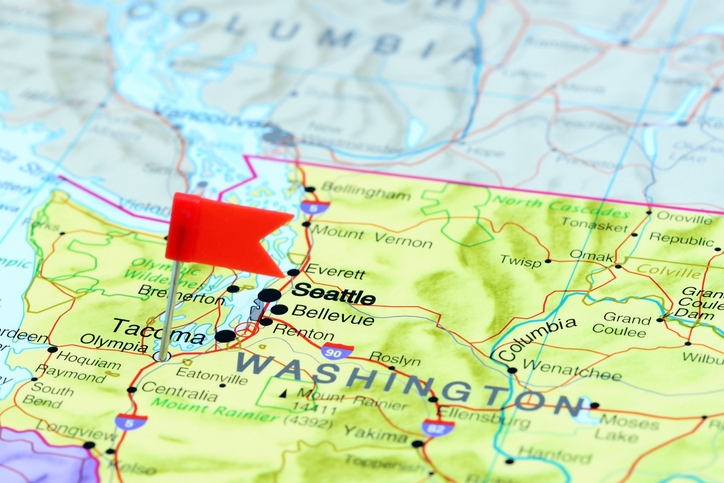 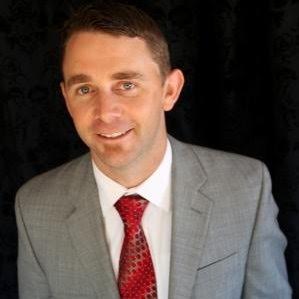 How and why did you get involved in your association? And can you share the track within your association that led to the presidency?
Keith Pitsch: I started in the industry in 1999. I have been a WAMP member since 2003, and I became involved with the board in 2009 as an assistant director at-large. Since 2009, I have held a variety of roles including chairman of the Membership Committee, vice president and president-elect. I am serving as president through the end of our fiscal year.

Why do you feel members of the mortgage profession in your state should join your association?
I believe that WAMP is really two things for both members and for potential members. First, we are a collective in Olympia and a collective voice in Washington, D.C. WAMP offers our state and federal regulators and legislators insight into our industry and the day-to-day impact we have on the neighborhoods we serve. Second, WAMP has positioned itself over the last two to three years as the premier educator of licensed loan officers in the state of Washington.

What role has your association played in the state and federal legislative and regulatory environment?
At both the state and national levels, WAMP is always keeping an eye out on new bills that impact housing, mortgages and the residential market.

At a state level, we have worked with the Department of Financial Institutions in helping them rewrite the mortgage broker licensing test–that test had consisted of a lot of questions that we did not consider relevant. We also talk with state legislations and municipal governments on issues including zoning changes and the impact that a rental cap would have.

We are also at a national level, and we’ve endorsed House bills and raised a lot of questions on the three-percent rule that came in with the Dodd-Frank Act. We have sought to clarify new laws as they are being effectuated. Right now, we are probably 45 percent through effectuating what is within the Dodd-Frank Act.

What do you see as your most significant accomplishments with the association?
Educating professionals about the ever-changing market. Compliance is still the number one thing for both small and big banks alike. We want to make sure that our members are doing their job correctly.

As the state affiliate for NAMB, what do you feel that adds to your association and towards the overall agenda for the mortgage profession nationwide?
NAMB brings us a national platform. This is a win-win situation not just for the business side of the mortgage business, but also for the consumers.

In your opinion, what can be done to bring more young people into mortgage careers?
I think there is a lot of room for improvement here, and I will be curious to see when the mentality will finally shift. The average age of a licensed mortgage originator is 54. In the next decade, we will see a huge amount of attrition.

I think there is a huge need for some sort of transition program to get out to the colleges, universities and even the high schools and say, “Hey, this is a great business to get into and this is how you can do it successfully!”

How would you define the state of the housing market in Washington?
There are really two very different markets, separated by the Cascade Mountains. Both are fairly healthy, but the eastern side of the state is growing at a traditional pace, but the western half is super hot. The real question is when it will all slow down.

Phil Hall is managing editor of National Mortgage Professional Magazine. He may be reached by e-mail at philh@nmpmediacorp.com.