A Perfect Storm in Lodging? 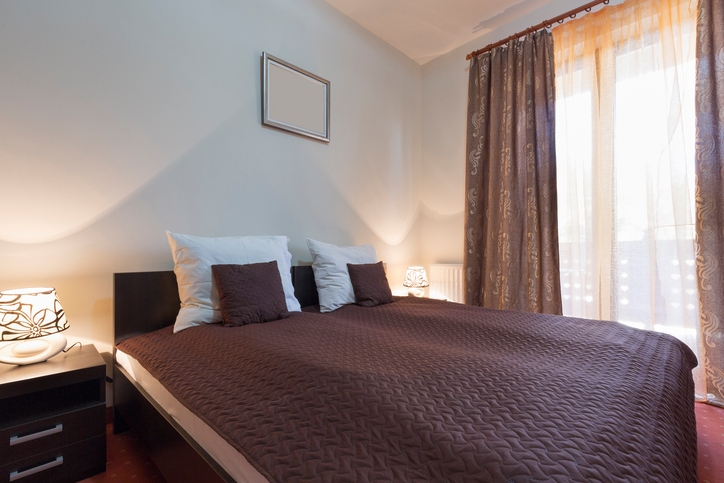 The lodging sector of the commercial real estate industry is experiencing a slowdown in revenues and a rise in expenses, according to new data published in CBRE Hotels’ Americas Research’s 2016 edition of “Trends in the Hotel Industry.” However, the long-term forecast is not necessarily stormy.

The new CBRE data has determined that 56.9 percent of the hotels in the Trends Sample posted an increase in occupancy between 2014 and 2015, down from the approximately 70 percent levels from prior years. As this occurred, 86.1 percent of the properties in the sample were able to raise their room rates during the past year, while 80.5 percent of the hotels saw an increase in revenue per available room. But at the same time, hotel expenses increased by 4.7 percent, with labor and fees cited as the greatest operating costs.

“After five years of strong increases in occupancy, average daily rate (ADR) and profits, U.S. hotels reached the top of the current business cycle in 2015,” said R. Mark Woodworth, senior managing director of CBRE Hotels’ Americas Research. “Therefore, it is not a surprise that Total Operating Revenues grew just 5.3 percent from 2014 to 2015.  What stands out as a concern for hotel owners and operators was the 4.7 percent increase in expenses, especially during a year when inflation was just 0.1 percent.”

Nonetheless, U.S. hotels enjoyed a sixth year of growth in profits, according to CBRE, with Gross Operating Profits up by 6.3 percent, while Earnings Before Interest, Taxes, Depreciation and Amortization (EBITDA) up by 3.6 percent.

“After years of achieving record levels of occupancy and double-digit growth in profits, U.S. hotels appear to have taken a breather in 2015,” Woodworth added. “However, it should be noted that the industry is not out of breath.”