WSJ Article on Probe of Corker and REIT Is Questioned 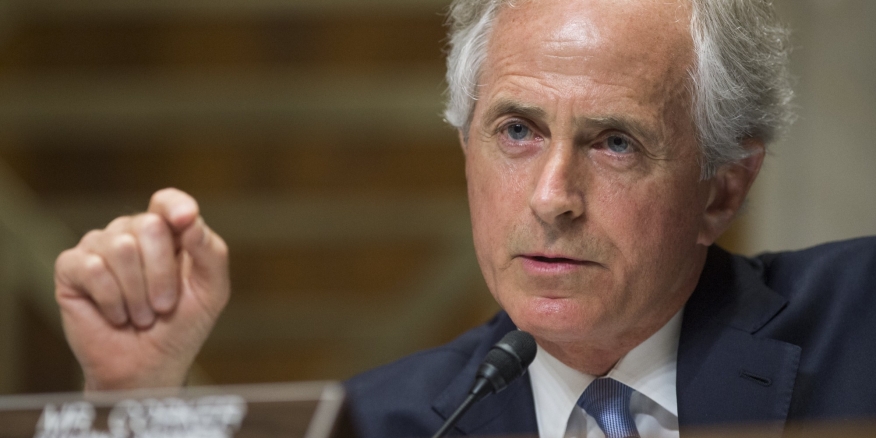 An item in yesterday’s Wall Street Journal stated that Chattanooga, Tenn.-based CBL & Associates Properties Inc. is being probed by the Federal Bureau of Investigation (FBI) and the Securities & Exchange Commission (SEC) for alleged accounting fraud. However, neither agency has publicly acknowledged that they are investigating this firm and the Journal insisted that its report was based on information from “people familiar with the matter.”

The story gained traction in the mainstream media because it devoted a surplus amount of attention to the relationship between CBL’s executives and Sen. Bob Corker (R-TN), a senior member of the Senate Banking Committee who has been touted by political pundits as a potential running mate for Donald Trump. The report insisted that Sen. Corker had “close personal, business and political ties with several members of the family that founded CBL and runs it,” and it emphasized that Sen. Corker “failed to properly disclose several CBL trades on his personal financial statements filed with Congress” back in 2010.

However, members of Congress are not prohibited from investing and trading, and Sen. Corker later amended his financial statements to include the trades in question. Nor does it appear that Sen. Corker had any connection to the charges that are supposedly under investigation.

“Authorities don’t believe that Mr. Corker was involved in the company’s potential accounting issues, but they are interested in learning more about the senator’s trading in CBL’s stock, the people said,” the Journal noted. “They have found no evidence to suggest that Mr. Corker has committed wrongdoing.”

Following the release of the Journal report, a group calling itself Campaign for Accountability issued a statement that contradicted the Journal by insisting Corker was the central subject of the investigation.

“The inquiry into Sen. Corker’s actions demonstrates that not even powerful senators are above the law,” said Anne Weisman, executive director of this self-described “non-profit watchdog organization.”

But a spokesperson for the senator complained in the Journal article about the “baseless charges against Sen. Corker” raised by the Campaign for Accountability, calling it a “politically motivated special-interest group that refuses to disclose its donors.”

For its part, CBL issued a statement vehemently denying that it was the subject of a federal investigation, adding that the Journal’s coverage was full of errors.

“Tuesday night’s story referencing our company in The Wall Street Journal included serious allegations from unnamed sources,” said the company’s statement. “We believe these allegations to be completely baseless and take very seriously any questions regarding our accounting and financial practices. We strongly deny and will seek to understand the origin of these allegations. As we told the reporter—who contacted our company for the first time on Tuesday regarding this matter—neither the company nor its executives have been contacted by the FBI, the SEC or any regulatory agency regarding our company’s accounting or financial practices. At all times, our company operates with the utmost integrity and holds itself to the highest ethical standards. We have stringent policies and procedures in place to ensure all of our accounting and financial processes and reporting comply with applicable laws, rules and regulations.”