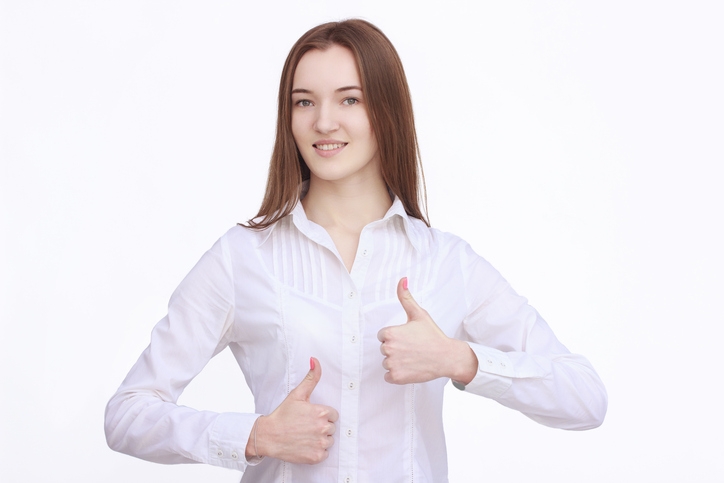 “Women earn less than men on average—19 percent less in 2015 according to the Bureau of Labor Statistics—giving them less purchasing power when it comes to buying a home,” said Daren Blomquist, senior vice president at RealtyTrac. “So it’s not surprising to see the 10 percent gender gap in average home values between single men and single women homeowners; however, the slower home price appreciation for homes owned by single women demonstrates that less purchasing power is also having on a domino effect on their ability to build wealth through homeownership as quickly as single men.” 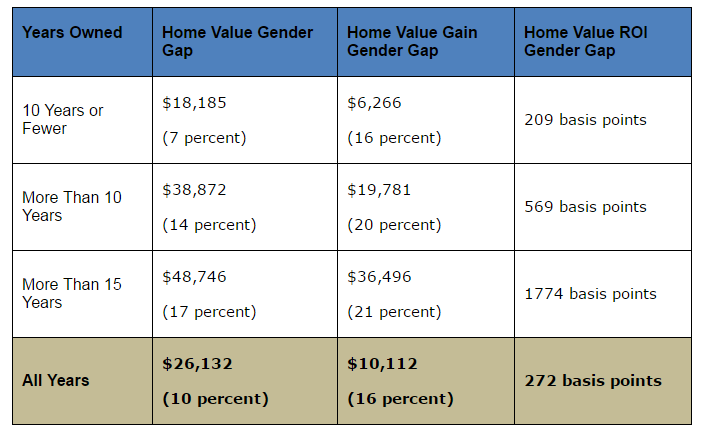