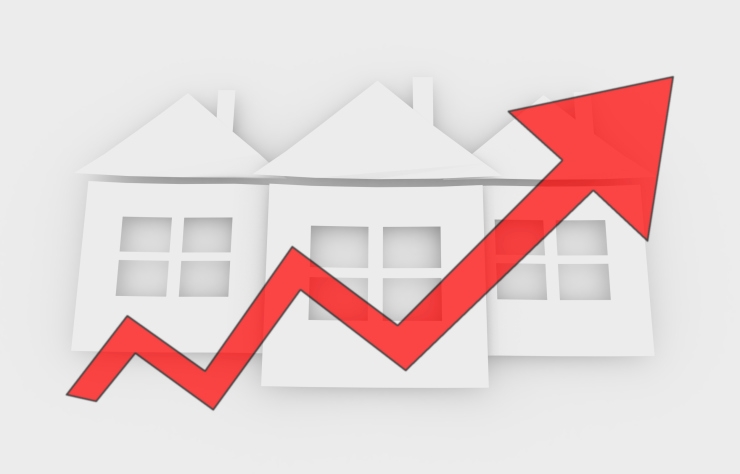 Sean Becketti, chief economist at Freddie Mac, credited the Federal Reserve with this week’s upward rate motions, though he admitted there was a downside to the subject.

"U.S. Treasury yields moved up in response to the Fed minutes release, which kept alive the possibility of a summer rate-hike,” he said. Mortgage rates followed, with the 30-year fixed-rate mortgage increasing six basis points to 3.64 percent. Despite this increase, May ends the month averaging only 3.60 percent, one basis point below April's average, and the lowest monthly average in three years. Homebuyers are taking advantage of these historically low rates with April's new-home sales increasing by 16.6 percent, the fastest pace since January 2008."

Nonetheless, Freddie Mac noted that the overall state of the housing market is strong. In its latest Multi-Indicator Market Index (MiMi) report, Freddie Mac stated that the national MiMi value was 83.8, with a one percent improvement from February to March, a first quarter improvement of 1.56 percent and a year-over-year improvement of 7.23 percent. Thirty-six plus the District of Columbia and 65 out of the nation’s top 100 metro areas have MiMi values within range of their benchmark averages.

“The U.S. housing market is poised to have its best year in a decade and the spring home buying season is off to a strong start,” said Freddie Mac Deputy Chief Economist Len Kiefer.