No Rental Housing Available for Those Earning Minimum Wage Only 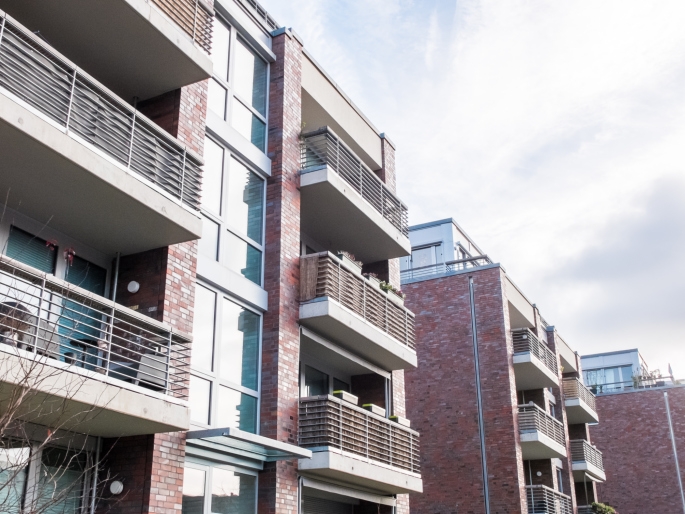 There is no locality in the U.S. where a full-time worker earning the prevailing minimum wage is able to afford the rent on a modestly priced two-bedroom apartment, according to a new report published by the National Low Income Housing Coalition (NLIHC).

The report, titled, “Out of Reach 2016: No Refuge for Low Income Renters,” calculated the housing wage—defined as the hourly wage someone working full-time, 40 hours a week, would need to earn in order to afford a modest apartment without spending more than 30 percent of household income on rent and utilities—that currently prevails in every state, metropolitan area and county. This data analysis concluded that a full-time worker in America needs to earn $20.30 per hour to afford a two-bedroom rental—a figure that is almost $5 higher than the average hourly wage of U.S. renters in the U.S.  And if a worker earned the federal minimum wage of $7.25 per hour, that person would need to work 2.8 full-time jobs—roughly 112 hours per week for all 52 weeks in the year—just to afford a two-bedroom apartment at the Department of Housing and Urban Development’s Fair Market Rent (FMR).

“‘Out of Reach’ confirms that the housing situation for extremely low income households is especially dire,” said Diane Yentel, president and CEO of NLIHC. “We face an alarming and increasing gap between the housing needs of our nation’s lowest income households and what is affordable and available to them,” she said.