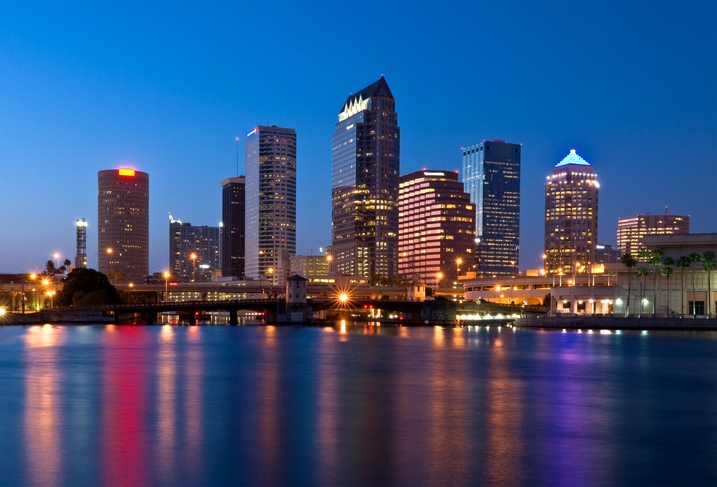 GSF Mortgage has named Paul Cosse' as a new branch manager in the company's Tampa Bay, Fla. location. Cosse began his career in the banking industry where he became the president of the 10th largest bank in the nation. When he left the banking industry to join the real estate industry, he purchased a real estate company and quickly grew it to be the second largest real estate agency in Tennessee with more than 400 real estate agents. Looking to expand his knowledge of the industry, he went to work for a title insurance company and became president of title services where he ran the operations department. Cosse’ decided it was time to re-enter the banking industry and switched to the mortgage division where he managed 12 mortgage loan originators. In 2013, he moved to Florida and continued to run a mortgage division before joining GSF.

Cosse’ plans to grow his business with quality referral partners and bankers. He says that refinances are gone and now it’s time to focus on the purchase market. He understands that real estate agents are an important part of his business and has established numerous connections throughout the years to help him prosper in his market.

“Paul Cosse’ comes to GSF with an extensive background in mortgage banking. We welcome his expertise and are happy to have him in the GSF family,” said GSF Mortgage Regional Manager Ruth Watkins.