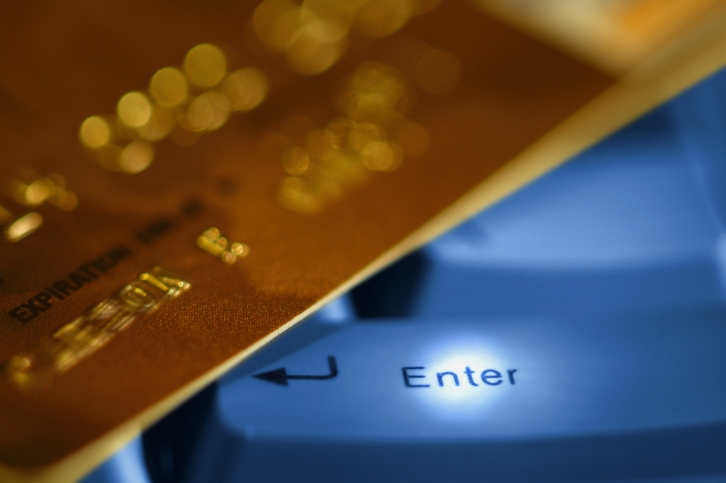 The American public received a financial check-up and the results are somewhat problematic: Repayment on credit card debt during the first quarter was the lowest in eight years, and a $1 trillion credit card debt level is being forecast for the end of this year.

According to new data from CardHub, Americans repaid just $26.8 billion in credit card debt during the first quarter, which is the weakest first-quarter pay down since 2008. Odysseas Papadimitriou, CardHub CEO, projects a first-ever breaking of the trillion-dollar mark on credit card debt if current trends remain unchanged.

“With the global economy in flux and debate raging over the timing of Federal Reserve rate hikes, data that speaks to the financial health of the average American household can be quite telling,” he said. “Credit card debt statistics, in particular, reflect consumer sentiment and can foretell overleveraging bubbles that may trigger constriction across lending markets.”

Papadimitriou blamed a still-shaky economy on this new debt bubble. “This first-quarter pay down covers just 38 percent of the $71 billion we added to our tab in 2015,” he continued. “With eight of the last 10 quarters reflecting year-over-year regression in consumer performance, evidence is mounting to support the notion that credit card users are reverting to pre-downturn bad habits.  Although the average indebted household’s balance dipped to $7,597 during the first quarter, this still represents a six percent increase relative to the first quarter of 2015. It’s also just $831 below the tipping point CardHub identified as being unsustainable. Despite credit card debt levels trending significantly upward, charge-off rates remain near historical lows. Something clearly has to give, and it does not seem to be our spending habits.”