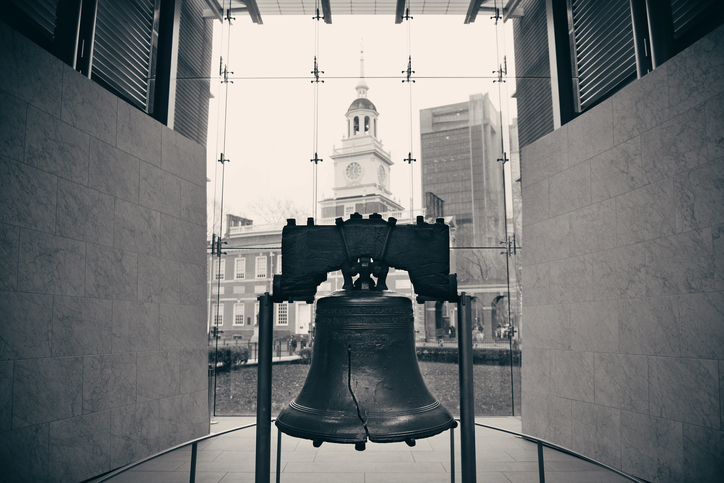 While Alexander Hamilton may be darling of today’s pop culture scene, another Founding Father is currently the center of attention in the luxury housing market.

According to a Realtor.com report, the Philadelphia property that was home to James and Dolley Madison from 1794-1797 is now on the market for $3.2 million. The townhouse in the ritzy Society Hill section of the city is somewhat different from the days when the future fourth U.S. president was in residence: The fully modernized property offers four bedrooms, four bathrooms, an elevator, a sunken hot tub and a rooftop deck.

The house was last on the market in 2007, when it sold for $1.9 million. But unlike the Madison’s Virginia plantation Montepelier (where the couple moved after leaving Philadelphia), the newly listed does not carry historic landmark status.