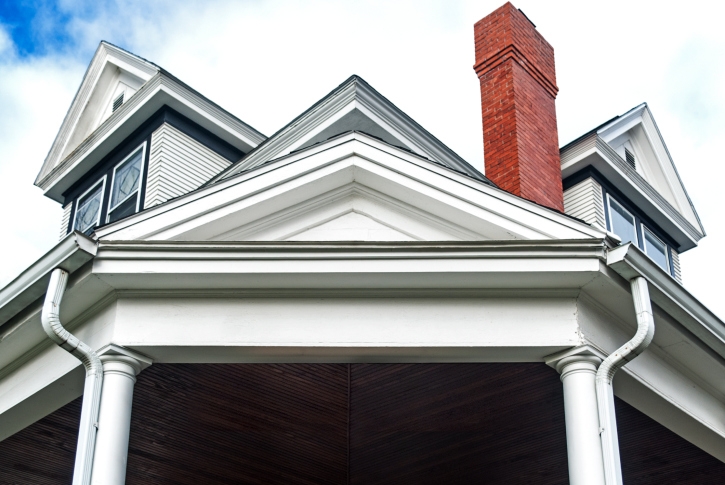 Mortgage rates were on the decline this week, according to the latest Primary Mortgage Market Survey (PMMS) released by Freddie Mac.

“Growing optimism about the state of the economy was quickly erased with May's employment report,” Becketti said. “The disappointing release caused an immediate flight to quality resulting in the 10-year Treasury yield dropping 10 basis points on Friday … This week marks the 10th consecutive week the 30-year rate has averaged under 3.7 percent, allowing an extended window for homebuyers to take advantage of these historically-low borrowing costs.” 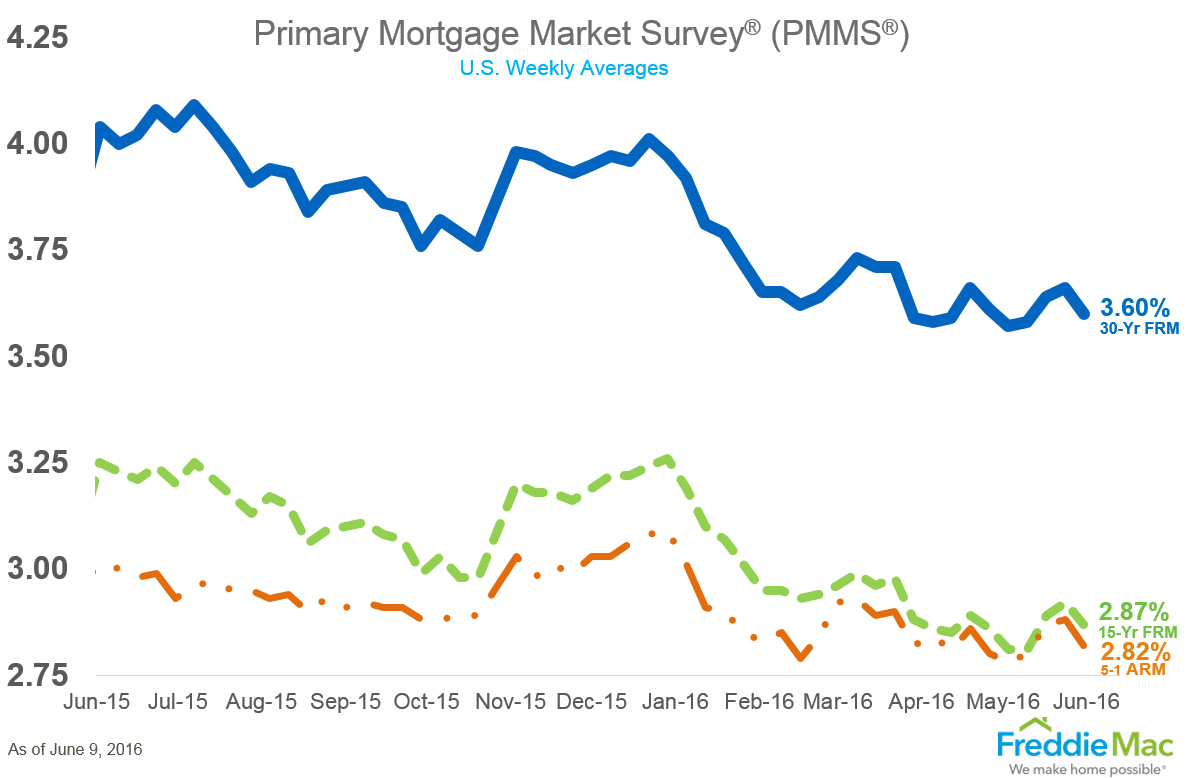