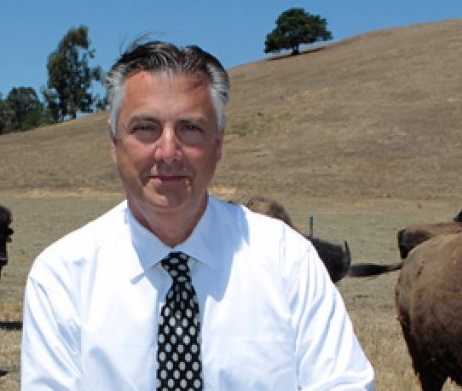 Christopher George, president and CEO of CMG Financial in San Ramon, Calif., was nominated as the Mortgage Bankers Association’s (MBA) vice chairman for the 2017 membership year.

George is a member of the MBA’s board of directors and a past chairman of the California Mortgage Bankers Association (CMBA). George’s philanthropic work through the CMG Foundation, which he established in 2012, was noted in 2014 when he received the MBA and Wingspan Gives Back Hall of Honor Award in tribute of his corporate support of the military community on both a national and local level. He will be elected to his new position in October as part of the MBA’s 103rd Annual Convention in Boston.

"I am extremely pleased to announce the nomination of Chris George to be MBA's 2017 vice chairman," said MBA Chairman Bill Emerson. "Chris has held leadership roles within MBA and the California MBA in recent years, and his experience in these positions, as well as his knowledge and understanding of the industry, will help him serve our diverse membership and their broad range of issues."