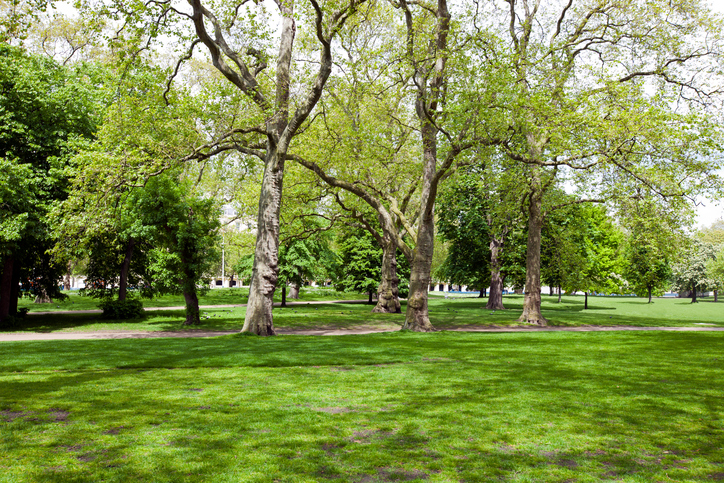 A 660-acre site in Pittsburgh is being taken off the market and being offered to the city to become a park.

According to a Pittsburgh Post-Gazette report, the property—including its mineral rights—are being presented to the city by Pittsburgh Development Group II, which had initially planned to use the land for a racetrack and casino. Pittsburgh’s Urban Redevelopment Authority (URA) needs to vote on whether to accept the land and to determine if part of the land can be used for residential developments.

Curiously, the transaction is being officially described as a “gift” even though the city would pay $5 million for the land. URA Chairman Kevin Acklin insisted the $5 million was a “nominal payment” and framed the transaction as a philanthropic act.

“It’s a very generous donation to the city, not unlike other donations that have occurred with Schenley Park and Frick Park,” he said.