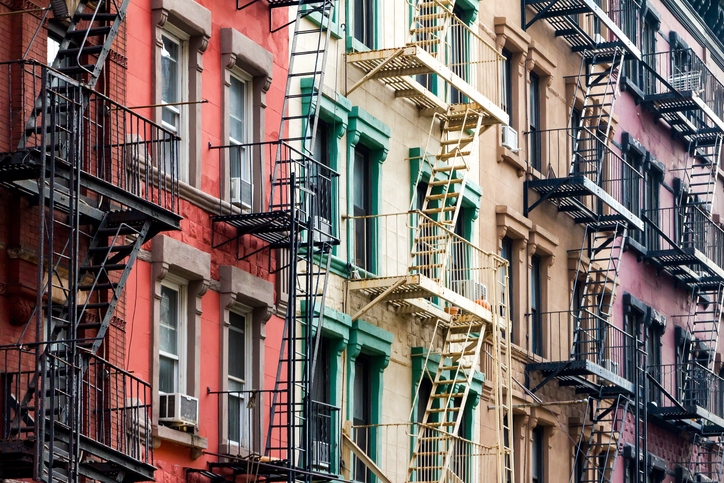 It may not have the warped appeal of a laughing woman in a Chewbacca mask, but a new YouTube series is having fun with the less-than-stellar aspects of New York City’s residential market.

According a Fox5NY report, real estate agent Noah Kaplan has created “Thousand Dollar Listing,” a low-rent version of the popular "Million Dollar Listing" reality television show. On his series, Kaplan’s clients carry budgets of $1,000 or less, and his listings often include windowless rooms in the less desirable places in the city. While he admitted the show was intended as a parody, Kaplan also acknowledged that affordable housing in New York is nearly impossible to find.

"What you see on the show is very real, a lot of people out there are living with roommates, there's really no way to get around that," Kaplan said.

And it appears that Kaplan already has some prominent fans: Several of the "Million Dollar Listing" brokers enjoy his show, and he is now in talks about joining that television program.