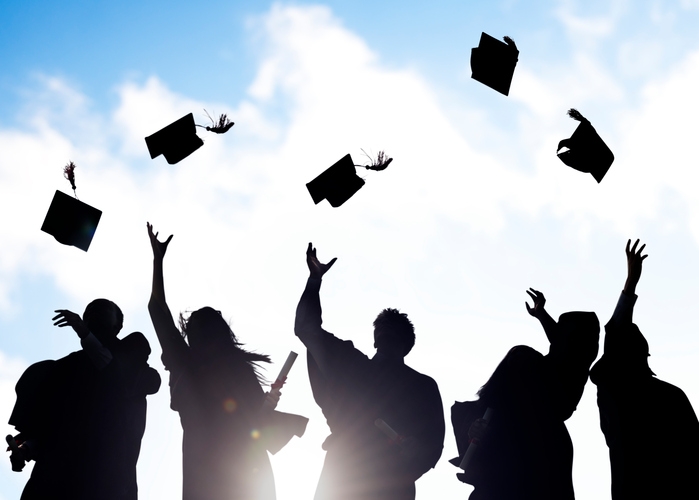 Nearly three-quarters of non-homeowners that are repaying student loans believe that their school-related debt is preventing them from buying a house, according to a new survey by the National Association of Realtors (NAR).

Furthermore, 52 percent of those surveyed said their level of student debt will prevent them from homeownership for more than five years. Broken down by demographic and debt amount, the greatest level of pessimism on potential ownership involves older Millennials between the ages of 26 to 35 (79 percent) and those with $70,000 to $100,000 in total debt. However, most student debt is below that lofty level: 43 percent of those polled were carrying between $10,001 and $40,000 in student debt, while 38 percent had $50,000 or more.

Among non-homeowners who believe student debt is delaying their ability to buy, more than three-quarters of respondents—including over 80 percent of Millennials—said their delay was caused by an inability to save for a downpayment. Sixty-nine percent of respondents believed they were not financially secure enough to buy a house and 63 percent said they failed to qualify for a mortgage because of high debt-to-income ratios.

“A majority of non-homeowners in the survey earning over $50,000 a year—which is above the median U.S. qualifying income needed to buy a single-family home—reported that student debt is hurting their ability to save for a down payment,” said NAR Chief Economist Lawrence Yun. “Along with rent, a car payment and other large monthly expenses that can squeeze a household’s budget, paying a few hundred dollars every month on a student loan equates to thousands of dollars over several years that could otherwise go towards saving for a home purchase.”

Complicating matters was the burden of student debt on current homeowners: 31 percent of that demographic said their student debt is postponing them from selling their home and purchasing a new one. 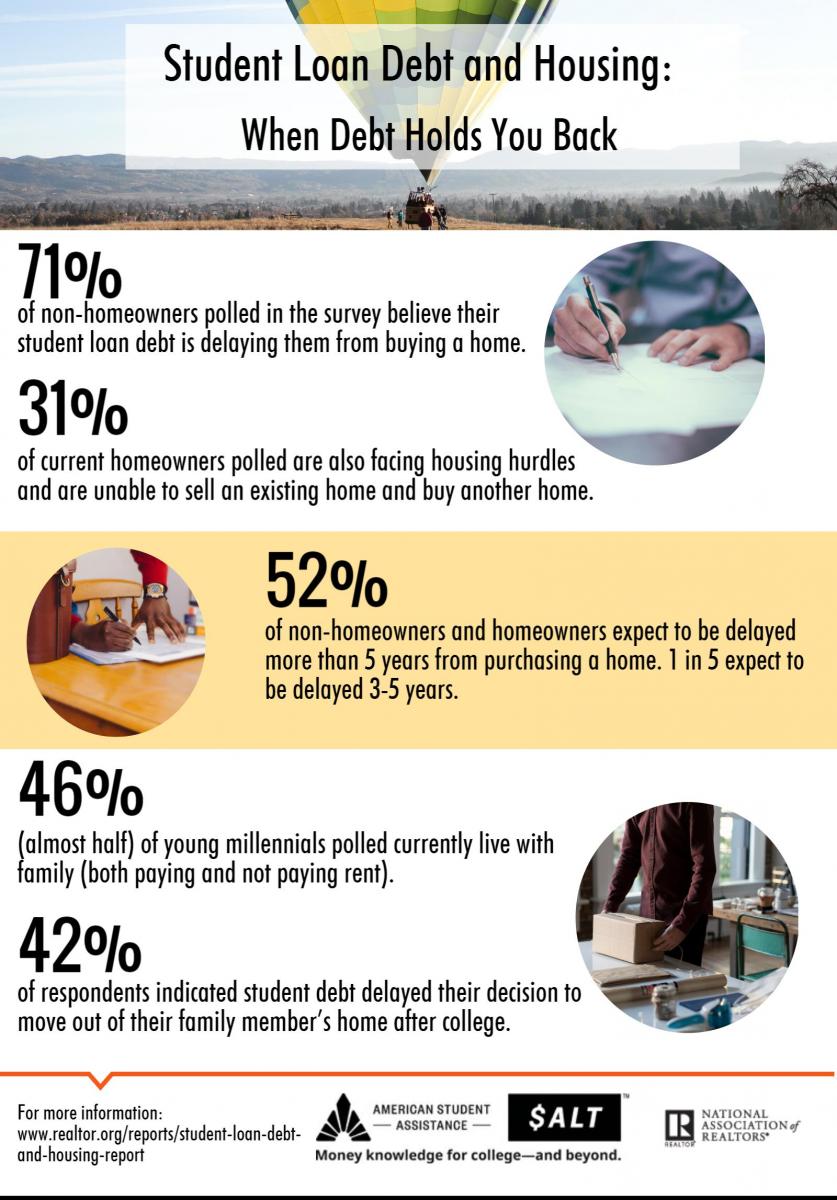