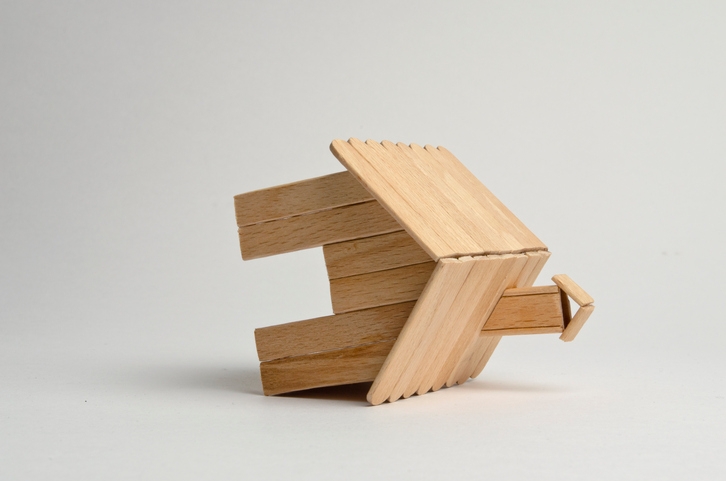 Last week was not an odd time for mortgage applications, with drops in the seasonally adjusted levels but healthy spikes in the unadjusted levels.

The Refinance Index dipped on percent from the previous week, but that did not stop the refinance share of mortgage activity from rising to 55.3 percent of total applications from 53.8 percent the previous week.

There was more consistency in the government home loan programs: The FHA, VA and USDA shares of total applications all decreased from the previous week.

A similar sense of imbalance could be found on the appraisal side of the industry. Quicken Loans announced that home appraisals in May were an average of 1.89 percent lower than what homeowners were expecting, according to the company’s Home Price Perception Index. But Quicken Loans’ Home Value Index reported values up an average of 0.79 percent since April and jumping 4.36 percent since May 2015.

“Demand for housing coupled with a lack of choice for buyers pushed home values up yet again,” said Quicken Loans Chief Economist Bob Walters. “This is a narrative we have heard for quite some time. Many owners aren’t moving on from their current homes, which is holding back available inventory for both first time and move up buyers. With values on the rise, this could prove to be an ideal time to sell—especially in the hot markets where owners could get more than they expected.” 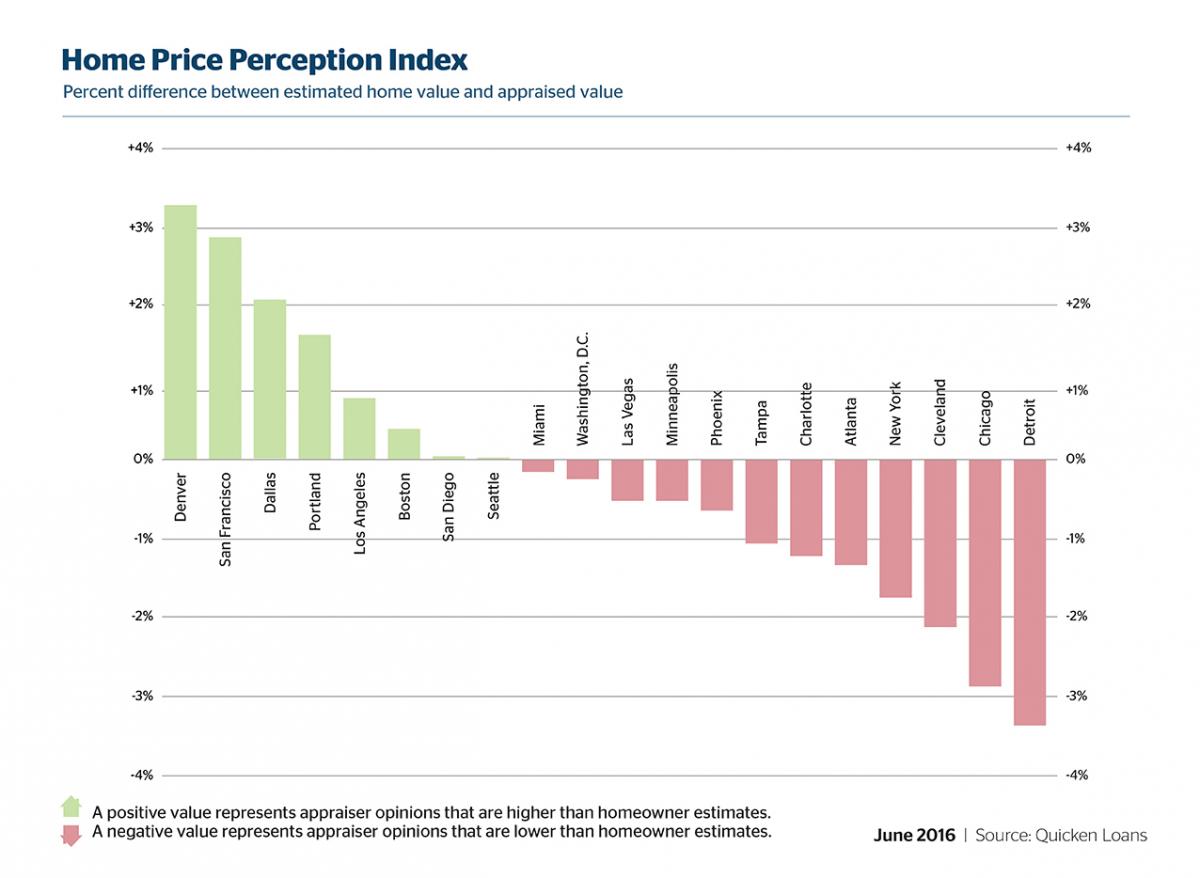