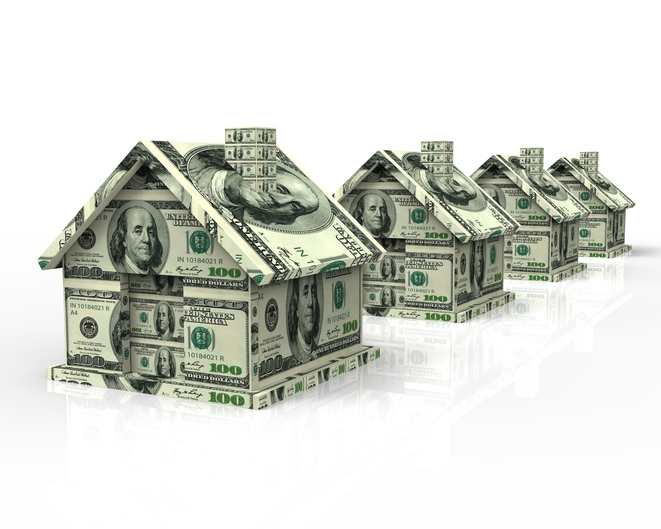 Sean Becketti, chief economist at Freddie Mac, attributed the dismal data to the Federal Reserve and the looming Brexit vote.

“The 10-year Treasury yield continued its free fall this week as global risks and expectations for the Fed's June meeting drove investors to the safety of government bonds,” Becketti said. “The 30-year mortgage rate responded by falling 6 basis points for the second straight week to 3.54 percent—yet another low for 2016. Wednesday's Fed decision to once again stand pat on rates, as well as growing anticipation of the U.K.'s upcoming European Union referendum will make it difficult for Treasury yields and, more importantly, mortgage rates to substantially rise in the upcoming weeks.” 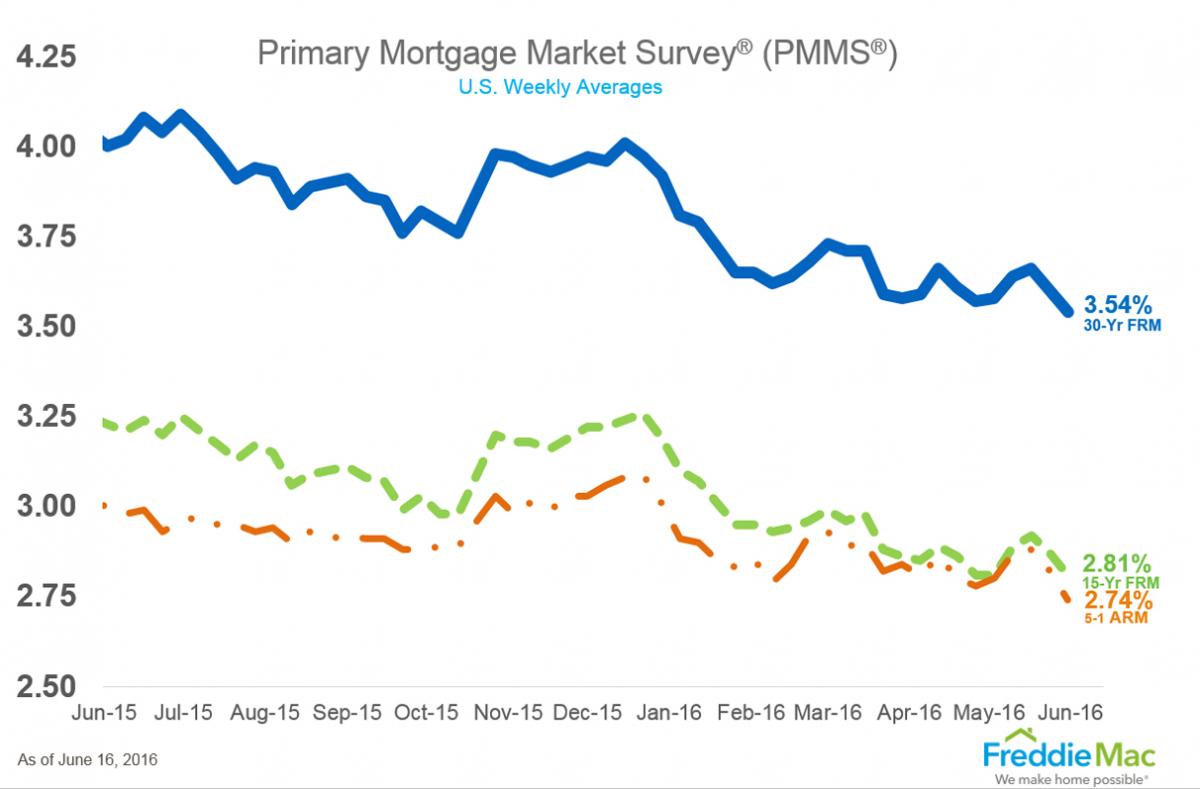