Yellen: Low Rates Will Be With Us 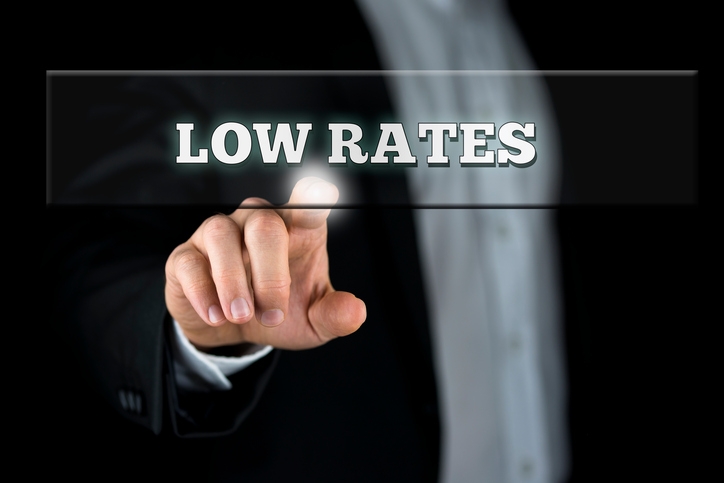 It appears that recent talk by several central bank executives was, to borrow a line from a previous Federal Reserve leader, little more than irrational exuberance.

According to a Reuters report, Federal Reserve Chairwoman Janet Yellen testified before the Senate Banking Committee that the central bank is likely to keep interest rates low “for some time.” Yellen cited a variety of domestic and international factors as contributing to this situation, but she was vague on whether this would have a negative impact on the U.S. economy.

“I would not at this time say that the threats from low rates to financial stability are elevated,” she said. “I do not think they are elevated at this time. But of course it is something that we need to watch because it can have that impact.”

During her testimony, Yellen was quizzed by Sen. Elizabeth Warren (D-MA) over a perceived lack of diversity in the Federal Reserve’s leadership. Yellen, who is the first woman to chair the Federal Reserve, diplomatically responded that “it's important to have a diverse group of policy makers who can bring different perspectives to bear.”

Yellen was also asked for her views on the so-called Brexit vote that could see the termination of the United Kingdom’s participation in the European Union (EU). Yellen doubted that the U.S. would suffer a “Brexit-induced” recession if British voters opt to leave the EU, but she added that a vote for either leaving or staying in the EU would ultimately have “economic consequences that would be relevant to the U.S. economic outlook.”