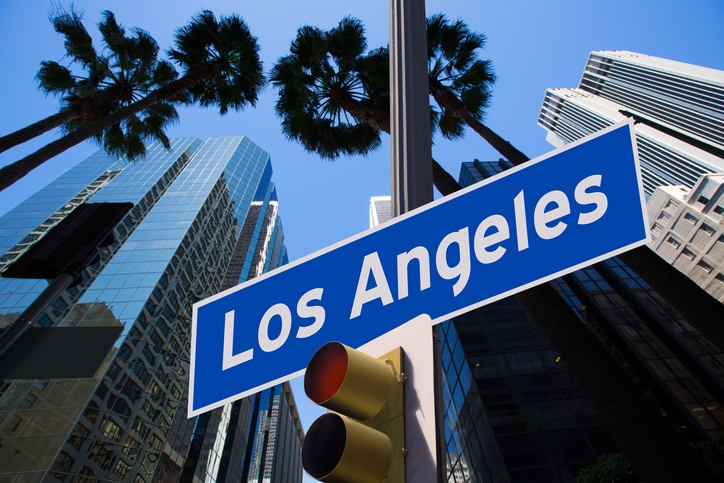 Los Angeles residents will have something extra to mull over on Election Day: The City Council has approved the addition of the Build Better LA Initiative on the November ballot.

According to a Curbed LA report, the measure requires developers seeking adjustments to zoning codes to follow the inclusionary housing concept of including a pre-determined percentage of affordable units in future large-scale residential developments. The measure also demands that 30 percent of construction workers on these projects be hired locally, with 10 percent from areas where the median income is under $40,000. Developers that are unhappy with this arrangement would have the option of paying the city a fee in order to avoid compliance.

The Build Better LA Initiative is one of two inclusionary housing measures being proposed for the city’s voters. Another measure, the Neighborhood Integrity Initiative, prevents the city council from changing zoning codes while placing a two year moratorium on most local large-scale construction projects. However, that measure will not be voted upon until a municipal election in March 2017.