The Least Affordable Housing Market Is … 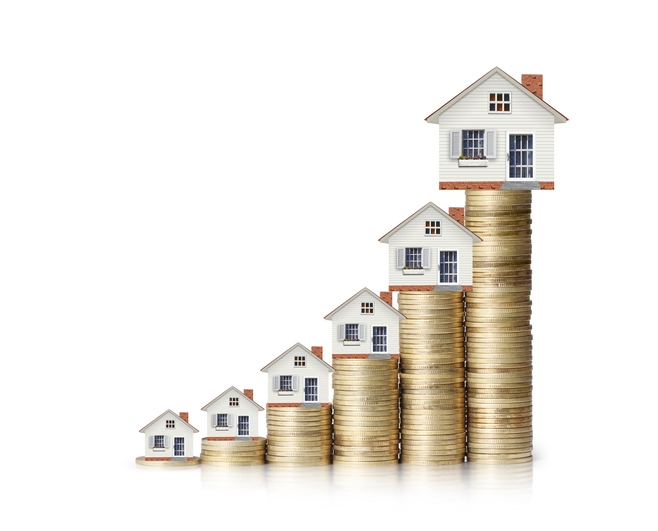 The East Coast-West Coast rivalry took on a pricey twist as New York and California vied for the title of least affordable housing market, according to RealtyTrac’s Second Quarter 2016 Home Affordability Index.

In fairness, unaffordable housing is not a coast phenomenon: RealtyTrac determined that 18 percent of U.S. county housing markets in the second quarter were less affordable than their historically normal levels, a five percent increase from the first quarter but a 20 percent drop from one year earlier. RealtyTrac analyzed data impacting 417 counties and came up with an affordability index based on the percentage of average wages needed to make monthly house payments on a median-priced home with a 30-year fixed rate and a three percent down payment plus property taxes and insurance.

Buying a median priced home in the second quarter required 35.4 percent of average weekly wages on average across all 417 counties analyzed for the report. But when it came to being truly unaffordable, the top market was a Big Apple hot spot: Kings County (better known as Brooklyn), which required 121.7 percent of average weekly wages to buy a median-priced home. But not to be outdone, the West Coast took up the remaining top five slots: California’s Marin County (118.1 percent), Santa Cruz County (113.5 percent) and San Francisco County (94.6 percent), plus the ultra-West Coast destination of Hawaii’s Maui County (92.8 percent).