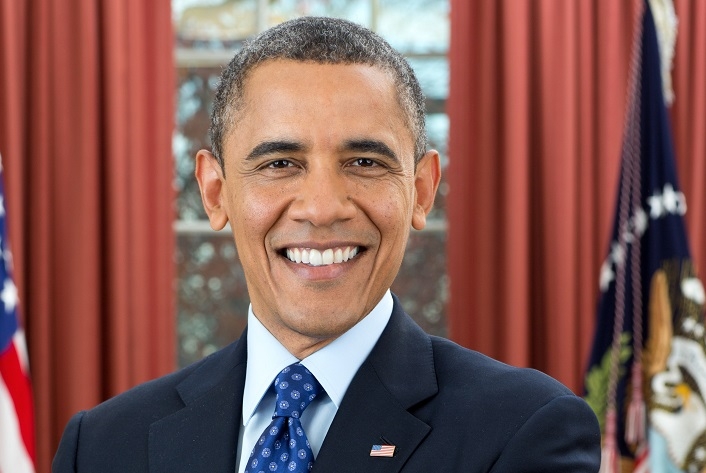 President Obama is pushing back against assertions that federal regulations put into place after the 2008 recession are responsible for denying borrowers access to home loans.

In an interview with Bloomberg, the president was specifically challenged with data that showed the majority of approved mortgages go to the wealthiest applicants while homeownership among African-Americans has declined over the past eight years. In response, President Obama blamed the financial services industry rather than the federal regulations governing this industry.

“Well, the interesting thing—and we’ve looked at this very carefully—is that there’s no doubt that there’s been some pullback and increased conservatism on the part of lenders,” the president said. “But oftentimes, it’s not justified by the regulations. It’s a byproduct of them rethinking their business model. And so if you talk to a number of bankers, what they’ll say is, ‘Look, these loans just aren’t that profitable to us.’ Or, ‘These small-business loans may just not be worth us churning through the paperwork.’ And that’s independent of any regulatory requirements that are being placed on them. Typically, what you’ve seen is a pendulum swinging where, after a financial crisis, oftentimes there’s a pullback on the part of the banking industry. My suspicion is that will end up loosening, and when it does, that’s when you want to make sure that those regulations are avoiding some of the excesses that we saw in the past.”

President Obama also bristled at the idea that his administration has been too friendly to the nation’s largest banks.

“My job as president of the United States is to make sure that the overall system is stable and that the economy as a whole is well-served by a healthy, functioning system that allocates capital in efficient ways,” he added. “And that means the interests of any individual bank or banker are not always going to be congruent with the interests of the economy as a whole. That shouldn’t be a surprise, and I would say the American people should be suspicious if anybody who’s occupying this office thinks that whatever’s good for the top 10 banks is automatically good for America. Even bankers shouldn’t want their president to be thinking that way.”