Home Sales Down Six Percent in May 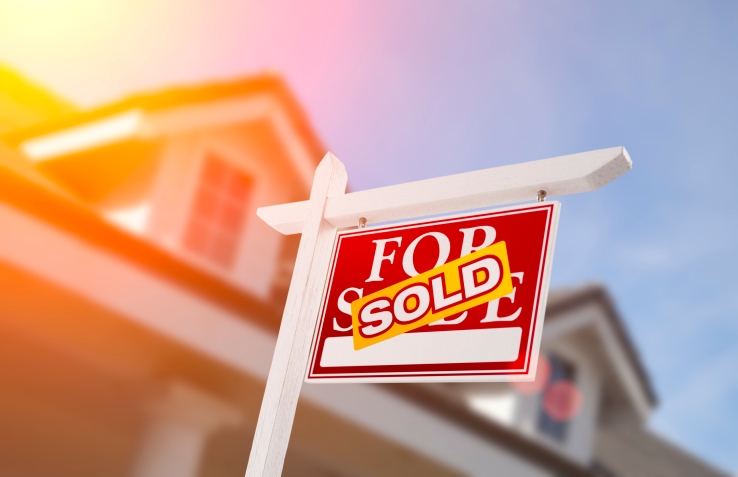 Sales of new single-family houses were at a seasonally adjusted annual rate of 551,000 last month, according to estimates released by the U.S. Department of Housing and Urban Development and the U.S. Census Bureau. May’s sales level was six percent below the revised April rate of 586,000, although it was 8.7 percent above the estimate of 507,000 set in May 2015.

Last month’s median sales price of new houses was $290,400, while the average sales price was $358,900. The seasonally adjusted estimate of new houses for sale at the end of last month was 244,000, which represents a 5.3-month supply at the current sales rate.

Despite the unsatisfactory sales data for May, the leading mortgage industry trade group is optimistic about housing’s near-term future.

“We expect $1.66 trillion in total mortgage originations in 2016, with around $970 billion coming from purchase and $690 billion from refinances,” said Joel Kan, associate vice president of industry surveys and forecasts at the Mortgage Bankers Association. “The overall originations total for 2016 now exceeds the 2015 estimated total of $1.63 trillion. Purchase originations are expected to increase gradually in 2017 and 2018, as continued economic growth and a strong job market will support household formation. Household formation in turn is likely to boost housing demand. Additionally, rising rents may also push some households to purchase homes. Refinance originations are expected to decline as rates eventually rise, and with a majority of borrowers refinancing into lower rate, longer term fixed mortgages, the decrease in refinances is likely to cause overall industry originations to show a decrease in 2017 and 2018.”