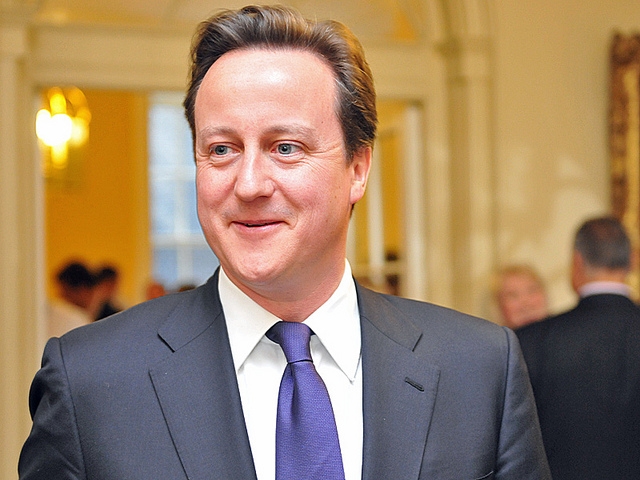 While last week’s unprecedented Brexit vote created tumult across Europe, a smaller scandal tied to the vote is impacting the British Prime Minister and the curious timing of his decision to secure a mortgage.

According to a Daily Mail report, Prime Minister David Cameron and his wife Samantha took out a home loan with HSBC on their £3.5 million Notting Hill townhouse in West London on June 15, eight days prior to the Brexit vote. June 15 was also the day when Chancellor of the Exchequer George Osborne’s delivered his dramatic “Brexit Budget” speech that included the threat of tax increases if the United Kingdom’s voters decided to leave the European Union (EU).

The news that the Camerons decided to take out a mortgage ahead of the Brexit vote—at a time when most polls suggested that the nation’s voters would support remaining in the EU—has raised political intrigue. For starters, the property did not previously have a mortgage, and this new loan could be seen as helping the couple to buy a new residence—which they will need to do sooner rather than later, because the prime minister announced his resignation following the Brexit vote. It is not certain how much money the Camerons are buying, nor is the purpose of the mortgage made public.

A spokesperson for the Prime Minister downplayed the notion that the Camerons took out their mortgage specifically to avoid financial hassles in a post-Brexit economy. “People often change mortgages,” the spokesperson insisted. “It’s a common practice. We didn’t know what the referendum result would be.”