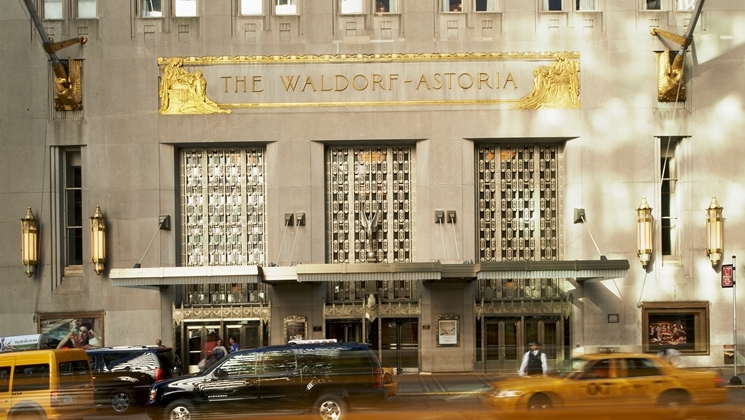 One of the world’s most famous hotels in being shut and converted into a luxury condominium development.

According to a Bloomberg report citing an unnamed “person with knowledge of the plans,” New York City’s iconic Waldorf Astoria Hotel will be closed next spring and undergo a three-year conversion period that will change most of its 1,413 rooms into residential condominiums. Between 300 and 500 rooms will remain available for lodging.

The hotel’s owner, the Chinese-based Anbang Insurance Group, did not detail the full depth and scope of the project, nor did it explain why it was moving the property from the lodging to luxury residential market. “We are currently developing conceptual plans and will share additional details once those plans are finalized,” said the company in e-mailed statement.

Opened in 1931, the 47-story Waldorf Astoria has hosted world leaders, business notables and celebrities and served as the later-year residence of former Presidents Herbert Hoover and Dwight D. Eisenhower and Gen. Douglas MacArthur, as well as the New York address for Frank Sinatra and the Duke and Duchess of Windsor. Anbang purchased the property in February 2015 for $1.95 billion, the highest price ever paid for a U.S. hotel, and Hilton World Wide Holding managed the property following the Anbang acquisition.