The Latest Housing Data: Bad News on the Rise? 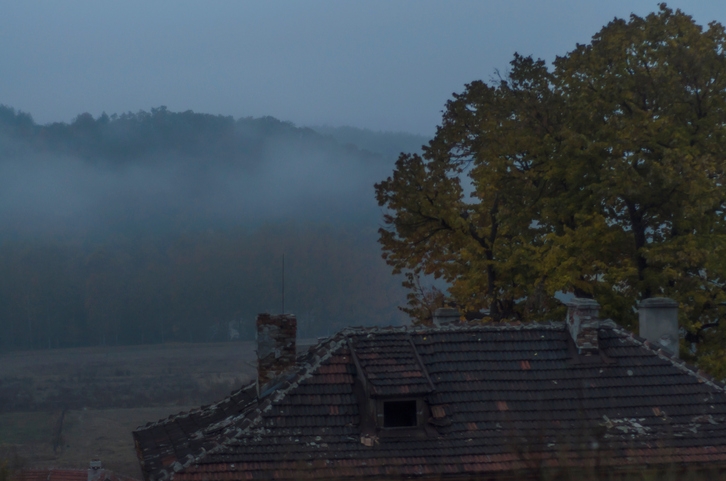 In what could be considered a gloomy trifecta, three data reports released this morning point to declines in pending home sales, mortgage applications and interest rates.

The National Association of Realtors’ (NAR) Pending Home Sales Index (PHSI) dropped 3.7 percent to 110.8 in May from a downwardly revised 115.0 in April. Last month’s PHSI is 0.2 percent below the 111.0 level from May 2015, which is the first time since August 2014 that it experienced a year-over-year decline.

Lawrence Yun, NAR chief economist, blamed a combination of low inventory and high demand for creating this disruption. Yun also took a glance across the Atlantic to theorize the positive and negative impact that last week’s Brexit vote might have on the U.S. housing market.

“In the short term, volatility in the financial markets could very likely lead to even lower mortgage rates and increased demand from foreign buyers looking for a safer place to invest their cash,” he said. “On the other hand, any prolonged market angst and further economic uncertainty overseas could negatively impact our economy and end up tempering the overall appetite for home buying.”

Another round of less-than-stellar numbers was reported in the Mortgage Bankers Association’s Weekly Mortgage Applications Survey for the week ending June 24, 2016. The Market Composite Index fell 2.6 percent on a seasonally adjusted basis and fell three percent on an unadjusted basis from one week earlier. The seasonally adjusted Purchase Index was down three percent from one week earlier while the unadjusted index slid four percent—although it was still 13 percent higher than the same week one year ago. The Refinance Index dipped two percent from the previous week, but the refinance share of mortgage activity increased to 58.1 percent of total applications from 57.7 percent the previous week.