The Most Expensive Renter-by-Choice Market Is … 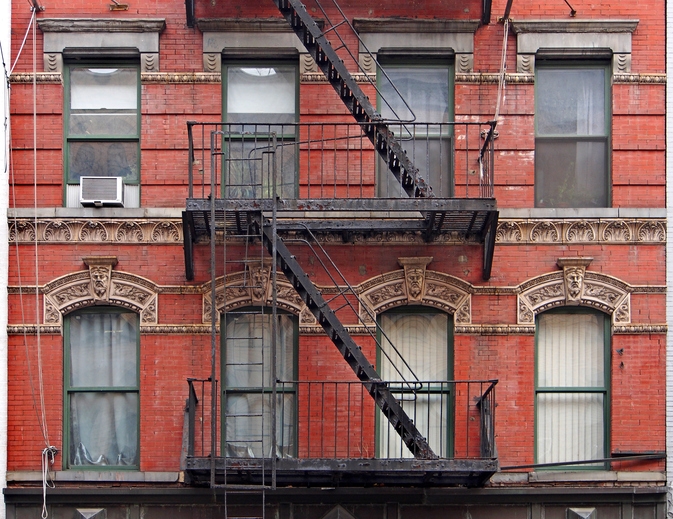 “Our list of the high-priced neighborhoods and submarkets for renters-by-choice indicates an ongoing shift in preferences among an affluent;

portion of the U.S. population,” said Steve Hovland, director of research for HomeUnion. “An increasing number of people are renters-by-choice, opting to live within walking distance or a short commute of their office building, workplace, university, community services or nightlife, instead of the suburbs. In other words, the American Dream of homeownership continues to fade, while renting by choice is an expanding reality for a large segment of the population.”