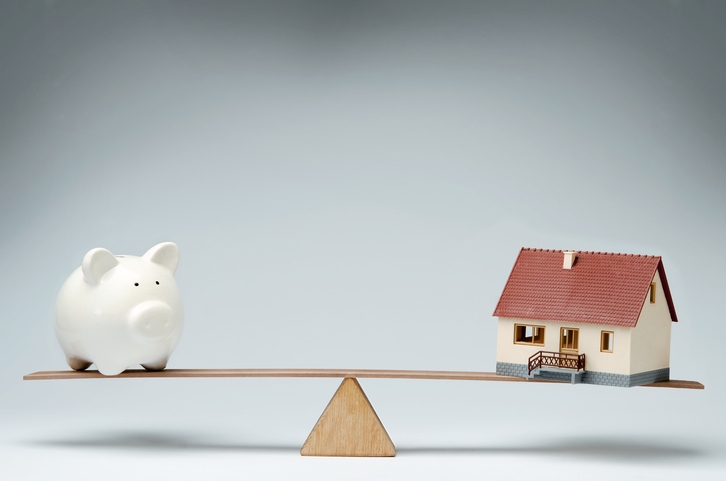 Freddie Mac offered a seesaw picture of the housing market, with one data report pointing to a strengthening environment and another detailing dismally low interest rates.

Freddie Mac’s latest Multi-Indicator Market Index (MiMi) placed its proprietary index reading in April at 84.1, a 0.27 percent uptick from March, a 1.63 percent three-month improvement and a 7.37 percent year-over-year boost. Thirty-six states and the District of Columbia had MiMi values within range of their benchmark averages, with the District of Columbia (102), Hawaii (97.4), Utah (95.9) and a three-way-tie of Colorado, Montana and Oregon (95.8) being closest to their benchmark averages, while 69 of the top 100 metro areas recorded MiMi values within range.

“Seven years into the recovery from the Great Recession most of the nation's housing markets remain below their historical benchmarks, but continue to grind higher month-by-month,” said Freddie Mac Deputy Chief Economist Len Kiefer. “Nationally, MiMi in April 2016, is 84.1, a 7.37 percent year-over-year increase and the 48th consecutive month of year-over-year increases. Over this four-year timeframe, MiMi has increased 36.5 percent and now stands just 15.9 percent below its historic benchmark average.”

“In the wake of the Brexit vote, the yield on the 10-year U.S. Treasury bond plummeted 24 basis points,” Becketti said. “The 30-year mortgage rate declined as well, but not by as much, falling eight basis points to 3.48 percent. This week's survey rate is the lowest since May 2013 and only 17 basis points above the all-time low recorded in November 2012. This extremely low mortgage rate should support solid home sales and refinancing volume this summer.” 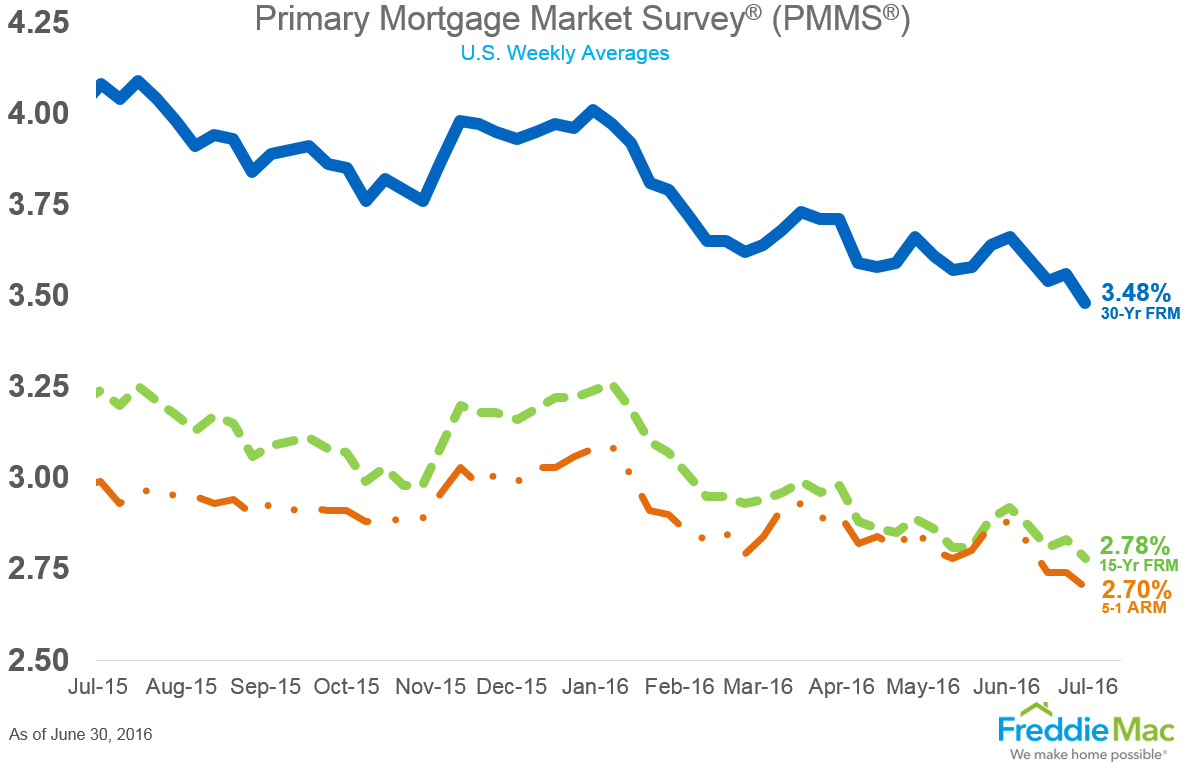