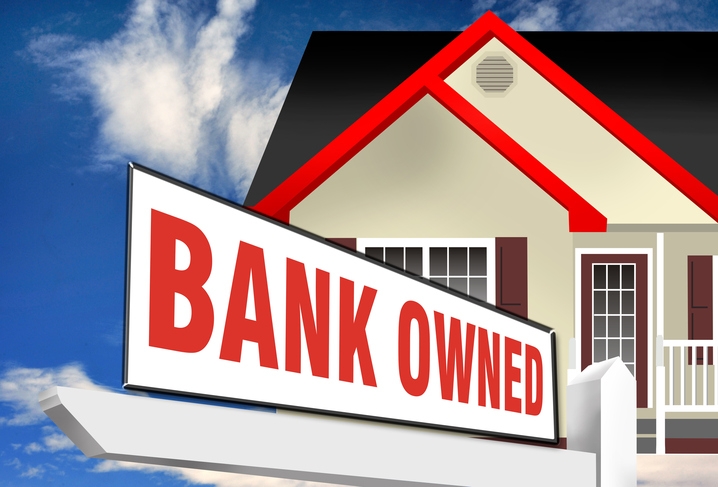 During the first five months of this year, Fannie Mae and Freddie Mac sold more than 41,600 non-performing loans (NPLs) with a total unpaid principal balance of $8.5 billion, according to new data released by the Federal Housing Finance Agency (FHFA).

The FHFA report found that the NPLs sold by the government-sponsored enterprises (GSEs) had an average delinquency of 3.4 years and an average current loan-to-value ratio of 98 percent. Nearly half of the loans came from three states—New Jersey, Florida and New York—while a single nonprofit organization, Community Loan Fund of New Jersey, was the winning bidder on five of six small, geographically concentrated pools sold and was a service provider for the sixth pool.

“This report reflects the first available results since the enterprises started to sell NPLs and since we put in place enhanced requirements for servicing these loans,” said FHFA Director Mel Watt. “The report demonstrates our commitment to transparency as we work to achieve more favorable outcomes for borrowers and for the enterprises by providing alternatives to foreclosure whenever possible. Because the program is new, we have only preliminary data about outcomes to share, but we will continue to provide regular reports as we gain new outcome information.”