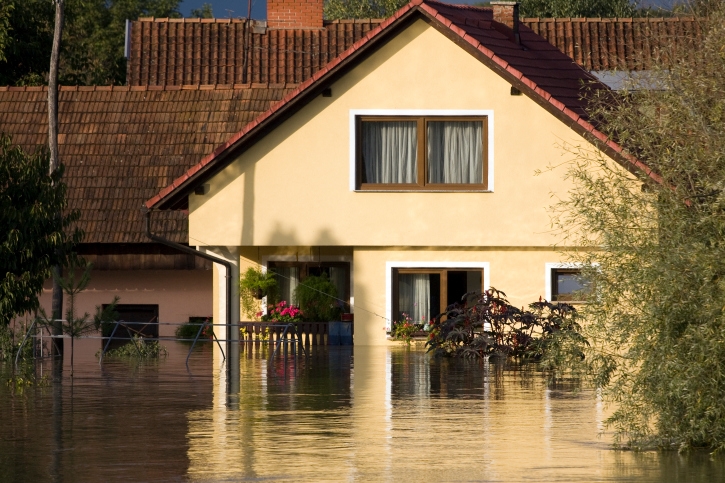 In testimony before the Senate Committee on Small Business and Entrepreneurship, Randy Noel, second vice chairman of the National Association of Home Builders (NAHB) and a home builder from LaPlace, La., urged Congress that any reauthorization of National Flood Insurance Program (NFIP) needs to be done with significant due diligence.

“As Congress works to reauthorize the NFIP program by the September 2017 deadline, it must guard against the exorbitant rate hikes and faulty floodplain delineations that have plagued the program in the past,” Noel said, recalling the problems created when the Biggert-Waters Flood Insurance Reform Act of 2012 created a shift to full-risk rates phased in over four years. “Home builders live and work in their communities. We see the effects of flood insurance rate increases in our personal and professional lives. One Louisiana buyer bought a home only to realize the flood insurance rates had increased from $400 annually to the full-risk rate of over $13,000.”

“A neighborhood near my home in St. Charles Parish was fully devalued because of flood insurance rate increases,” he continued. “FEMA wouldn’t certify the levee protecting the community because it wasn’t maintained by the U.S. Army Corps of Engineers. After Biggert-Waters was enacted, home owners in that neighborhood were paying between $12,000 and $17,000 annually for flood insurance. The community mailed FEMA their house keys and told FEMA to keep them because the homes were worthless.”

Also issuing a warning was the National Association of Realtors (NAR) who told U.S. Senators that a range of solutions are on the horizon.

“Despite everything that’s been done on this issue, the threat of a $30,000 flood insurance premium still looms,” said David McKey, 2016 vice chairman of NAR’s Insurance Committee. “A few years ago, the uncertainty over future rate increases was enough for buyers to direct Realtors not to show them any listings in the floodplain. That’s enough to worry business owners and homeowners alike, and it’s something that needs to be addressed.”

McKey spoke glowingly of Homeowner Flood Insurance Affordability Act of 2014, which was designed to reverse the problems created by the Biggert Waters legislation, but he also observed that flood insurance rates are still increasing exponentially by 25 percent each year until policy-holders reach their “full-cost rate.”

“Realtors see the effect of rising flood insurance rates firsthand in their businesses and in the local communities,” McKey said. “But commonsense solutions to the problem are well within reach.”