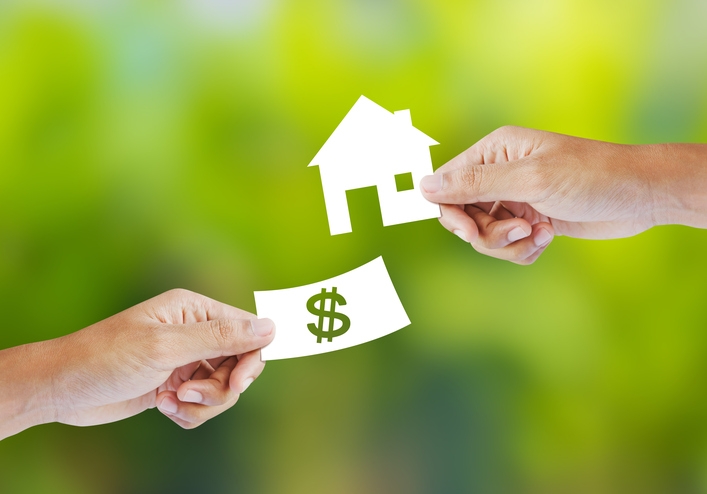 Home prices experienced a 5.9 percent year-over-year boost in May, according to new data released by CoreLogic. On a month-over-over measurement, prices were up 1.3 percent.

Oregon and Washington recorded the greatest year-over-over home price increases in May among the states, with 11 percent and 10 percent, respectively. Three states saw home price declines from a year earlier: Connecticut (down 0.9 percent), New Jersey (down 0.2 percent) and Pennsylvania (down 0.1 percent). Among the leading metro markets, Denver saw the greatest year-over-year home price gains, with a 10.3 percent surge.

CoreLogic is forecasting a 0.8 percent home price increase from May to June and a 5.3 percent spike between May 2016 and May 2017.

"Housing remained an oasis of stability in May with home prices rising year over year between five percent and six percent for 22 consecutive months," said Frank Nothaft, chief economist for CoreLogic. "The consistently solid growth in home prices has been driven by the highest resale activity in nine years and a still-tight housing inventory."