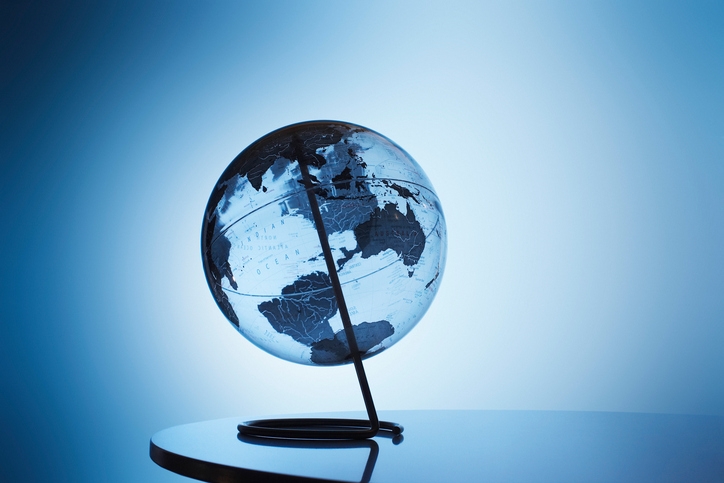 The U.S. continues to be an attractive destination for real estate investors, but the level of property purchasing has fallen off somewhat, according to the National Association of Realtors’ (NAR) 2016 Profile of International Activity in U.S. Residential Real Estate.

For the fourth year in a row, Chinese buyers commanded the highest dollar volume of sales at $27.3 billion, but that level was below last year’s $28.6 billion level. The second highest level of foreign buying came from Canadians, with a dollar volume of sales at $8.9 billion. More than half of all foreign buyers purchased property in five states—Florida (22 percent), California (15 percent), Texas (10 percent), Arizona and New York (each at four percent)—and half of all transactions were all-cash purchases, down from 55 percent a year ago.

Lawrence Yun, NAR chief economist, noted that increasing prices on residential properties may have dampened some of the appeal of U.S. real estate on foreign buyers, but the market is still powerful when compared to other global investing vehicles.

“Weaker economic growth throughout the world, devalued foreign currencies and financial market turbulence combined to present significant challenges for foreign buyers over the past year,” he said. “While these obstacles led to a cool down in sales from non-resident foreign buyers, the purchases by recent immigrant foreigners rose, resulting in the overall sales dollar volume still being the second highest since 2009.”