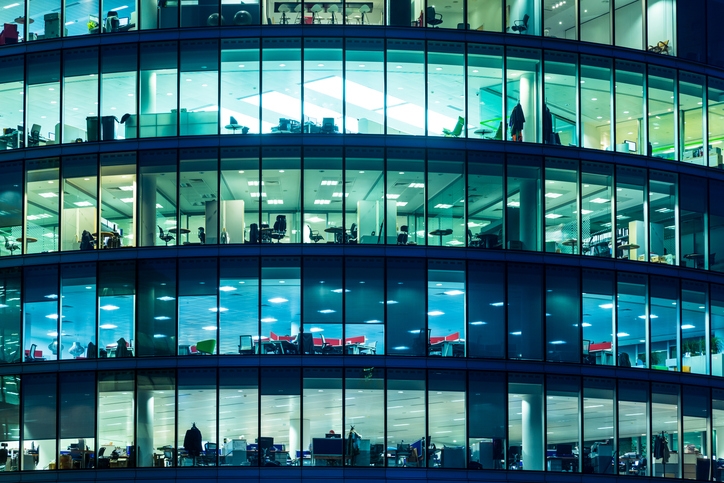 Furthermore, the MBA also revised its forecast calls for commercial/multifamily mortgage debt outstanding to continue to grow this year to $2.9 trillion, more than three percent above the level reached at the end of 2015.

MBA Vice President of Commercial Real Estate Research Jamie Woodwell stated that despite the downward revision, the commercial and multifamily real estate markets are still on track for a healthy level of activity despite economic uncertainties abroad and at home.

"The year has started off with more than its fair share of twists and turns," Woodwell said. "On the demand side, strong property fundamentals and prices should continue to support an active sales market, which will drive mortgage demand. The net result will likely be 2016 originations coming in just a shade lower than 2015 levels. Global economic uncertainty and a range of regulations that could affect the availability of CRE financing remain wildcards."