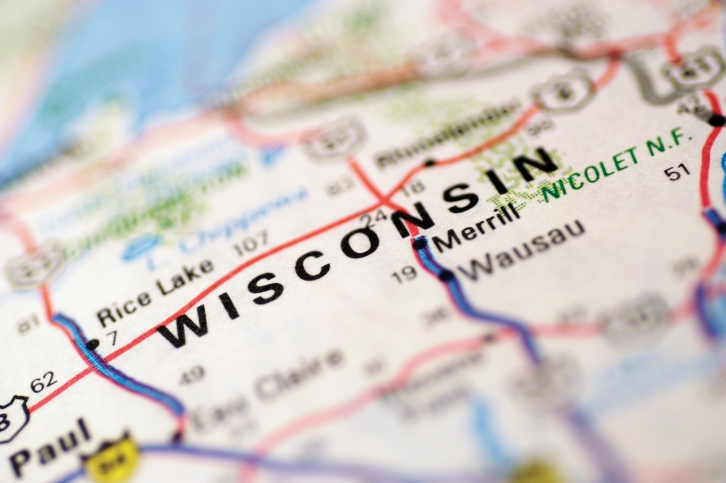 GSF Mortgage has named Debbie Beier as chief operating officer. Previously GSF's general manager, Beier will focus on making each department more efficient and break down the barriers between operations and sales. She will also work on increasing the service level standard at GSF Mortgage.

Beier is a well-established mortgage industry professional and has spent more than 20 years in the industry. The majority of her career has been spent in sales. She started out as an AE in sub-prime lending and transitioned into an account representative on the conforming lending side. She has spent the past eight years at GSF Mortgage where she began as an AE for the wholesale division and transitioned into business development and recruiting. Upon being promoted to general manager, Beier easily transitioned to the operations side of the mortgage industry due to her prior operations background in the insurance finance industry.

“It is my pleasure to introduce Debbie Beier as GSF Mortgage’s chief operating officer," said GSF Mortgage President Chad Jampedro. "Debbie’s commitment to our business and industry is unwavering. Beyond the accolades and titles, Debbie does one thing every day better than anyone else: she cares. She cares deeply about our customers and employees. Congratulations Debbie, the promotion is well deserved and we are all fortunate that we work with her on a day-to-day basis."

Beier was nominated by the Wisconsin Mortgage Bankers Association (WMBA) as a finalist for the Milwaukee Chapter’s Best Mortgage Operations Award.

Outside of GSF Mortgage, Beier is a Girl Scout Troop leader and also serves on the advisory board at Lenders One.