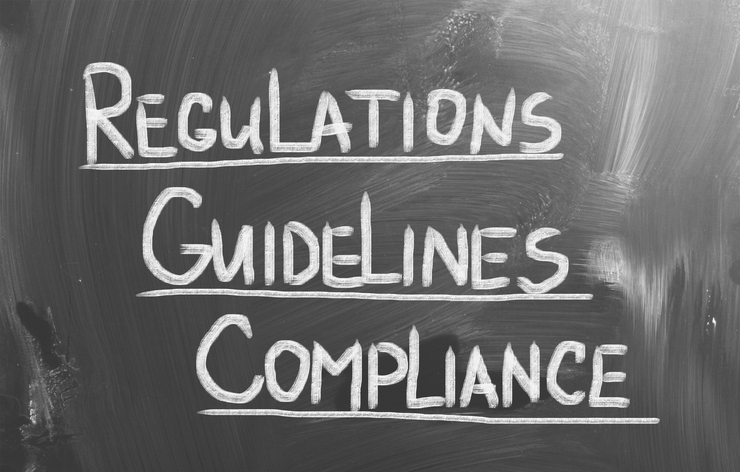 TRID: That little four-letter acronym was on the tip of every industry professional’s tongue in 2015. It was the buzzword of meetings, the topic of procedure changes and system overhauls, the subject of countless e-mails, Google searches, articles, Web sites, PowerPoint presentations, Webinars, and even jokes: “’TRID’ is ‘DIRT’ spelled backwards.” In 2015, TRID was inescapable in the mortgage industry, it was everywhere. It was coming to change the landscape of the mortgage process and you could chose to embrace it or fight it, but there was nothing you could do to stop it.

Having been in the mortgage industry since 1987, I have personally witnessed just about every significant change that has taken place. Protecting the client should always be a top priority, but unfortunately, that has not always been the case. After the financial meltdown of 2008, our industry deserved the reputation it was given based on the way many of the people behaved and/or chose to operate. The irresponsible and predatory practices by banks forced the government to step in and stand up for the consumers. This needed to happen. At the end of the day, the mortgage industry is a service industry, a simple fact that often gets overlooked.

One of the first lessons I was ever taught as a brand new loan officer was that of the client needs to “Qualify to Buy.” Somewhere along the way, we lost track of that simple philosophy. All of a sudden, anyone could buy a house, or multiple properties, whether qualified or not. That simple philosophy became secondary. And the results of which, at least in part, contributed to the crash of the mortgage industry. The industry forced the government to get involved, and as a result, we have no one to blame but ourselves. The current state and regulation of just about our every move is our own doing. Rather than continuing to fight a battle the industry will not win in my opinion, we would all be better off accepting the changes, embracing the reasons behind the changes, and acknowledging the role we played as part of the reason the changes were mandated. And, more importantly, to see the changes as a way to make our industry stronger as a whole and to protect our clients who trust us with one of the largest financial decisions they will make in their lifetime. TRID is an opportunity to look within your organization and work to create ways to implement the changes into our methods of operations without causing delay or poor service levels to the borrowers and real estate agents who so desperately rely on us to keep the housing industry moving forward and vibrant.

The rules and regulations were put into place to protect the consumer, to educate them on what they are actually about to sign, and to provide a level playing field in the industry since all parties have to play by the same rules. It is all well-intended. Whether or not all of these things were accomplished is a conversation for another time. Opinions on the impact of TRID vary wildly depending on how you ask. However, the realty is simple … the process and rules now exist, so get over it.

Adapting to TRID is not an option. It is not a suggestion. It can quite honestly be the difference between staying in business (from both a regulation and customer service standpoint) and going out of business (either self-inflicted or with some help from the CFPB). Adapting to TRID is a choice. You can choose to complain about all that is required to close a mortgage in 2016, or you can choose to develop procedures that make TRID a non-factor to your operation. I would suggest you do the latter. Analyze where your “weak spots” are in your loan manufacturing process. Identify where the issues are and then do something about it. TRID does not prevent us from closing loans on time. TRID was not designed to be your talking point and your “go to” excuse for not delivering timely results. With proper procedures and training, I know that the guidelines can be followed while still delivering a fantastic borrowing experience to your clients and referral partners.

The concept of differentiate or die certainly applies to where we stand as an industry today. Doing things the way you have always done them will certainly catch up to you. Understanding the current rules and then building your entire mortgage process around those changes will allow you to move forward and have success … and yes, it will prepare you to better handle the next wave of changes. The only thing constant is change, so you have to learn to embrace it. As Charles Darwin said, “It is not the strongest of the species that survives, nor the most intelligent that survives. It is the one that is most adaptable to change.” 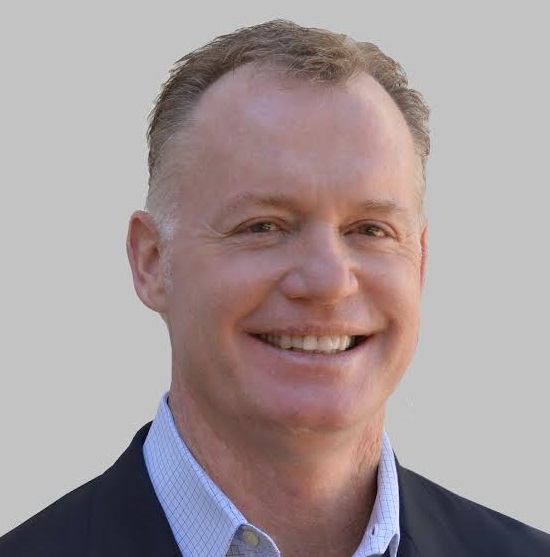 Brian Rogerson is senior vice president of Production with Wallick & Volk, managing all of the company’s Arizona-based branches. He has received numerous industry acknowledgments, including being recognized as one of the Top One Percent of Mortgage Originators in America for both 2014 and 2015.