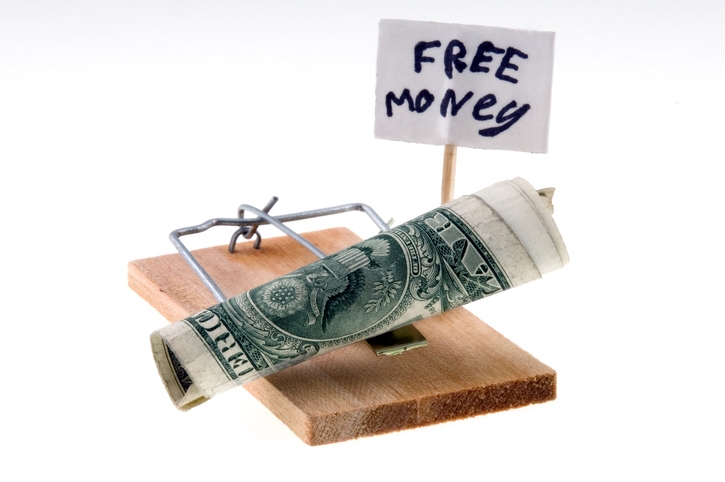 The National Consumer Law Center (NCLC) has issued a report warning against a new wave of predatory lending aimed at non-Whites and immigrants.

According to “Toxic Transactions: How Land Installment Contracts Once Again Threaten Communities of Color,” unscrupulous businesses are marketing land contracts at a disproportionate rate to low-income non-White and immigrant households under the guise of being an alternative path to homeownership. However, the report warns that these land contracts enable investors to eschew the responsibility of maintaining properties, while robbing borrowers of the financial viability and legal protections that come with traditional homeownership transactions.

The report focused on the actions of Harbour Portfolio, which held 94 properties in predominantly African-American Atlanta neighborhoods, as well as Shelter Growth Capital Partners, a $500 million-asset operation founded by former Goldman Sachs executives. The report also called on the Consumer Financial Protection Bureau (CFPB) to exercise a more vigorous regulatory control on this aspect of the housing market.

“This predatory financial product sucks away hard earned dollars from people who believe they are investing in the dream of homeownership, only to find it was a mirage,” said Sarah Bolling Mancini, of counsel to the NCLC and co-author of the report. “Particularly in credit-starved communities of color, companies pushing land installment contracts are taking away the home equity that should be built up by the people living in these communities and transferring it to Wall Street-backed investors. Action is urgently needed to stop this unfair and deceptive product before it puts more consumers at risk.”