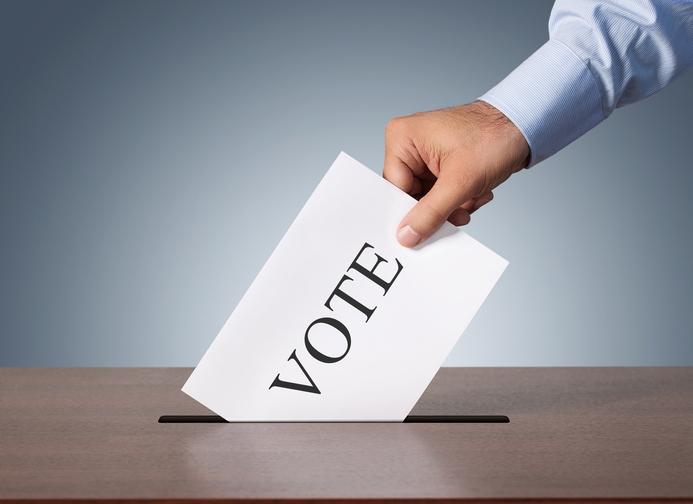 While affordable housing has not been a dominant topic in this year’s presidential race, a new survey by the renters’ advocacy group Make Room and Ipsos Public Affairs suggests that Donald Trump and Hillary Clinton—and, perhaps, Jill Stein and Gary Johnson—need to pay attention to this topic.

According to the new poll, 76 percent of respondents who are likely to vote in November said they were more inclined to support candidates who place priority attention on the subject of housing affordability. Broken down on party lines, 92 percent of Democrats, 55 percent of Republicans and 78 percent of Independents said their support would go to the candidate that focuses on this topic.

And in view of the major parties’ conventions coming up, 72 percent of respondents insisted that housing affordability should be a core issue of the Democratic and Republican platforms.

“The dual challenges of rising rents and stagnant wages do not discriminate: millions of Americans, regardless of political affiliations, are struggling to afford their homes and are living in fear of an unexpected expense or reduction in hours at work leading to eviction or homelessness,” said Angela Boyd, managing director of Make Room. “Candidates for public office and current elected officials must prioritize housing affordability and be clear with voters about their plans for addressing this issue as a significant barrier to families’ financial security and our country’s economic prosperity.”